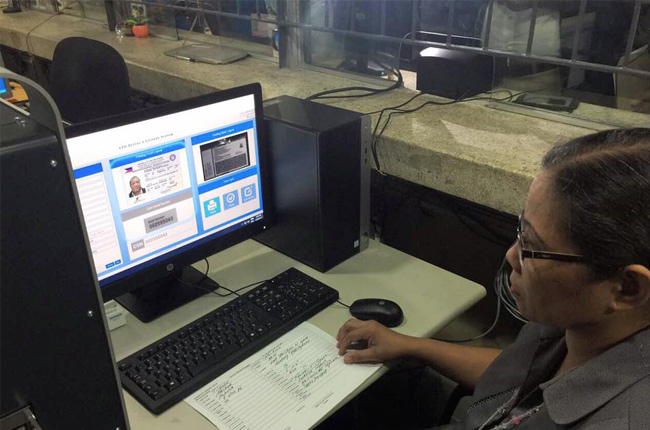 In light of the rollout of driver’s licenses that are valid for 5 years, the Department of Transportation-Land Transportation Office (DOTr-LTO) also addresses the issue of fake licenses.

The new license cards are now made of polycarbonate material, which has a total of 32 security features (22 at the front, 10 at the back) that counterfeiters will have a hard time to copy. Among the new security features include a 2-D barcode where the photo and fingerprint of the owner is embedded in.

According to LTO Chief Edgar Galvante, some of the security features of the new license cards aren’t visible to the naked eye. Those who would like to fabricate will need to have a specific device to be able to see the markings.

With these said, Galvante’s hoping that this will end the spread of fake licenses.

Meanwhile, among the perks of the new driver’s license renewal system is the chance for you to have a 10-year valid license card. How?

Related: How to replace a lost driver’s license

Galvante said that they are now devising a merit/demerit system, wherein road users who haven’t incurred any violation upon renewal of their licenses can have its validity extended up to 10 years.

On the flipside, motorists who frequently violate traffic rules and regulations will have a demerit upon their name. If they exceeded the number of demerits through the course of their driver’s license validity, it can be suspended as directed by the new system.