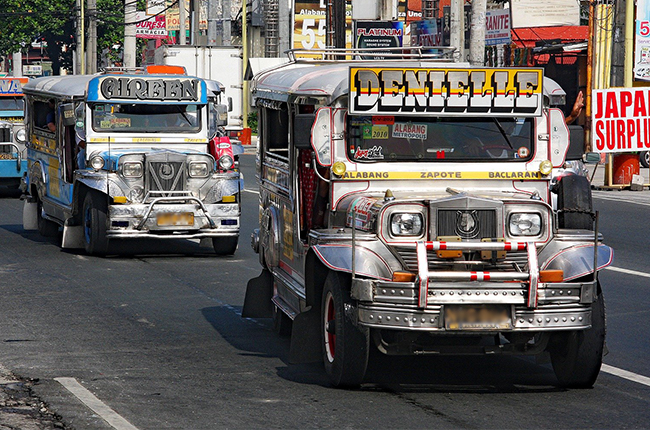 The Department of Transportation has stated that the Public Utility Vehicle Modernization program will still continue. The government agency further states that if operators still have not been modernized their units then they will not be automatically phase-out. They will still be able to operate, however, with a catch. These PUVs and PUJs will need to pass the Motor Vehicle Inspection System (MVIS) in order to continue to work.

It is important to note that even if these public utility vehicles pass the MVIS, they are still subject to the approval of both the Land Transportation Office (LTO) and the Land Transportation Franchising and Regulatory Board (LTFRB). These two government bodies will need to grant them Provisional Authority (PA) which is valid for one year as they will need to undergo roadworthiness checks every year.

The DOTr also clarifies that it will allow existing PUJs to serve the riding public until a compliant and modern substitute is found for the vehicle. However, the government agency states that it will still let these older units operate but under certain conditions.

The first of these conditions is that the PUVs will need to pass the computerized MVIS yearly in order to continue operating. The second condition is that the operator will need to file a petition for consolidation and express their petition to modernize their lineup. This means that the operators will have to signify that they want to modernize their fleet and have the intent to do so in the near future. If the operator fails to do so, then their route will be opened up to all other interested applicants, as such the franchise holder will no longer enjoy the prior operator rule.

Through this, it will allow older models to still operate and serve the public in the time being, however, these will still ultimately be phased out later on in favor of more modern public utility vehicles.