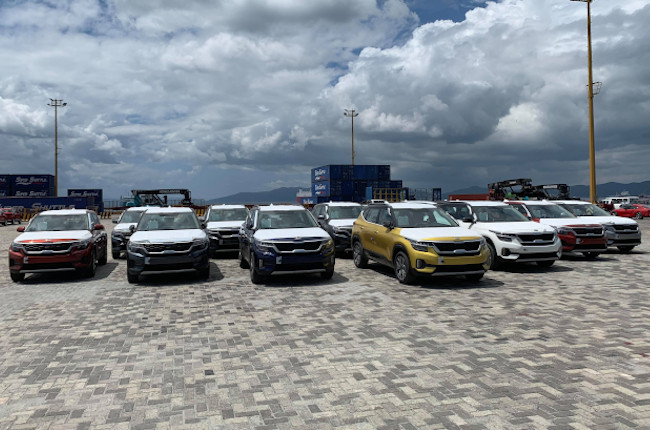 The Department of Trade and Industry (DTI) has recently announced that it will be imposing additional taxes on imported vehicles. The government agency further stated that there will be cash bonds of P70,000 for every imported passenger car and P110,000 for every imported light commercial vehicle. With the addition of these new taxes, not only will the prices of all new vehicles coming into the country be more expensive but it will also put a dent in the local automotive industry as well.

The DTI states that new taxes are drawn from Republic Act 8800 or the Safeguard Measures Act, which allows local industry manufacturers to seek relief from “serious injury” caused by the increased importation of products that are similar or serves as an alternative to it.

The move to add more taxes to imported vehicles was also brought about as a response to the petition of the Philippine Metalworkers Alliance that was seeking to protect the local industry from losing foreign car manufacturers. The group is composed of several firms within the automotive, iron and steel, electronics, and electrical sectors in the Philippines. It is important to note that automakers have slowly been shutting down their factories and assembly plants in the country with Isuzu and Honda being the latest to leave. The DTI hopes that with the new taxes in play it will incentivize more automakers to return and set up or reopen their factories in the country.

While the additional may not seem like much to the multi-million dollar car manufacturers, the cost does get multiplied for every unit that they bring into the country. With that said the extra cost of importation will have to be passed to the consumer, so expect your favorite vehicles to increase in price in the coming months. Another likely scenario is that certain vehicles will have to be re-specced for the local automotive market to remain competitively priced in their own respective segments.

With many automakers blindsided by the recent announcement only time will tell as the automotive industry is still recovering from the effects of the still ongoing pandemic.