The opening race of the 2017 Formula 1 season held in Melbourne, Australia saw Sebastian Vettel of Scuderia-Ferrari finish ahead of his rivals—the Silver Arrows of Mercedes-AMG Petronas. This marks the German driver’s 1st win since the Singapore Grand Prix back in 2015.

As the lights turned green, it was pole-sitter Lewis Hamilton from Mercedes who took the early lead. However, his pit stop in lap 18 handed the lead over to Vettel. The German stayed ahead of the competition until the end of the race. On the other hand, Hamilton and his teammate Valtteri Bottas crossed the line in 2nd and 3rd, respectively. 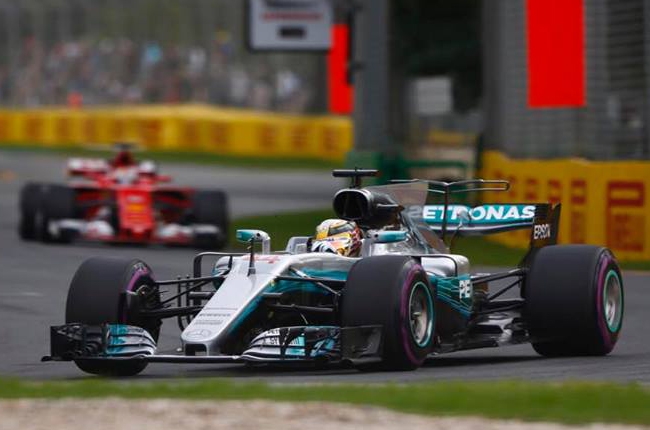 Meanwhile, Ferrari driver Kimi Raikkonen was able to secure fastest lap (1:26.538) and finish 4th place ahead of Red Bull Racing’s Max Verstappen, who finished around 6 seconds behind in 5th.

In case you’re wondering, Red Bull’s Daniel Ricciardo was hampered with bad luck. The Aussie, who crashed out during the qualifying session, was given a 5-place grid penalty changing his car’s gearbox. As if that wasn’t enough, Ricciardo’s RB12 racecar experienced a gearbox failure en route to the starting grid, stopping on the side of the street circuit. He was able to join the race 2 laps down only for the engine to fail at the halfway mark resulting into a ‘did-not-finish’ (DNF) result. 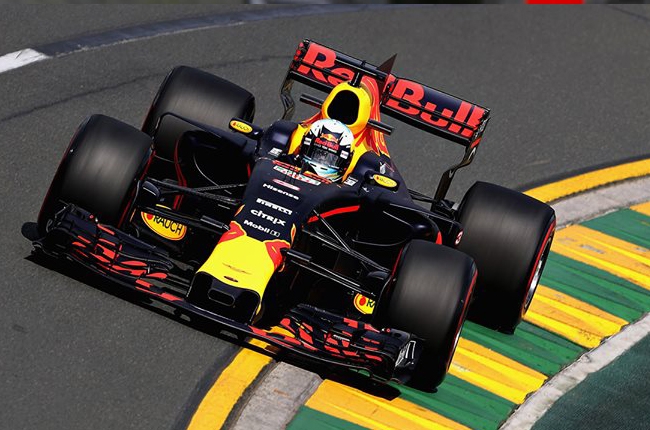 Williams-Martini Racing’s Felipe Massa, fresh out of his brief retirement, finished an impressive 6th while Force India’s Sergio Perez, Toro Rosso’s Carlos Sainz and Daniil Kvyat ended their race in 7th, 8th, and 9th, respectively. Rounding up the top 10 is Esteban Ocon who made his Force India debut.

Other drivers who managed to finish the gruelling 57 lap race are Renault’s Nico Hulkenberg in 11th, Sauber substitute driver Antonio Giovinazzi in 12th, and McLaren’s rookie Stoffel Vandoorne in 13th.

Unfortunately for Haas driver Romain Grosjean, he was forced to retire when he parked his “smoking” car in the pits in lap 14. Renault’s Jolyon Palmer also ended his race 4 laps after due to brake issues.

After a clash early in the race, Sauber’s Marcus Ericsson and Haas’ Kevin Magnussen both retired from the race. Meanwhile, Williams rookie Lance Stroll failed to finish his debut performance after 44 laps. Also ending in disappointment was Fernando Alonso and his McLaren with just 5 laps to go due to a suspension failure.

The next round of the 2017 Formula 1 Championship will be at the Shanghai International Circuit in China on April 9.