After making the rounds in the ASEAN region, the Toyota Corolla Cross finally got a launch in its home country. Other south-east Asian countries were first in line for the nameplate. The Philippines received the model last year, but Japan is just now getting Toyota’s compact crossover for the 2022 model year.

We covered another story of the Corolla Cross in a Japanese parking lot. The leaked images were posted on Instagram prior to the official launch, but now, we can confirm that the new Corolla Cross definitely received a new face for the Japanese market. 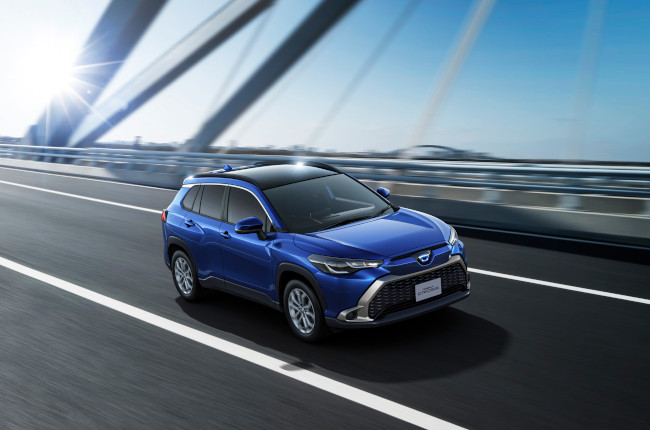 The front gets a new set of headlights, and a lowered and widened grille that touches a new front lip. Because the grille was moved lower, the Corolla Cross gets a little nose that houses the new Corolla logo, denoted by a ‘C’ in place of a regular Toyota badge. At the rear, Toyota executed minimal changes on the new 2022 Corolla Cross for Japan with the exception of the garnish at the rear bumper. Everything else remains the same from the tailgate to the taillights, but Toyota did do away with the centralized Corolla Cross badging that some people might find unappealing. 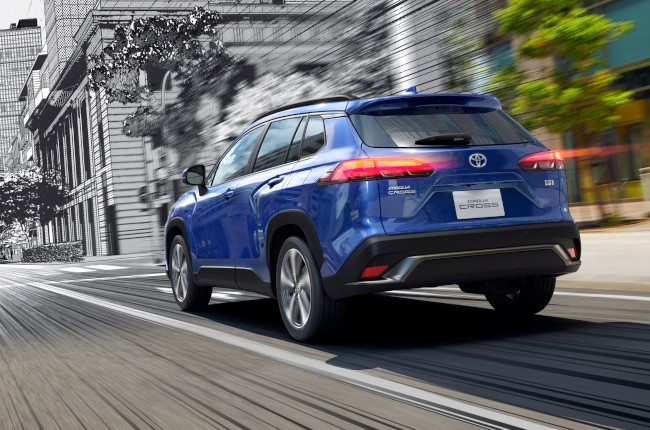 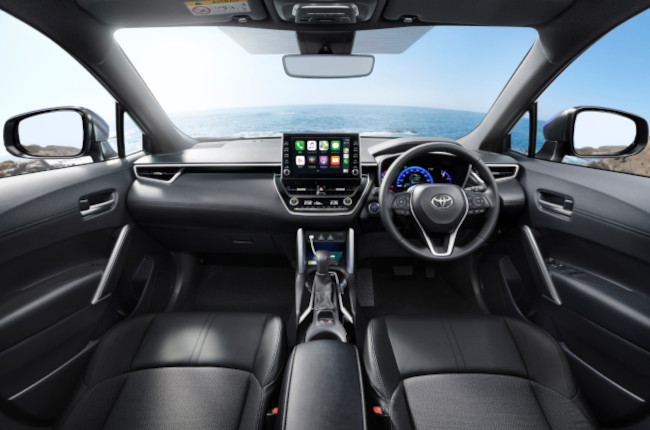 We also see the same engine used in the Japanese model. With 1.8-liters of displacement and a hybrid system, the powertrain produces 121 hp and 142 Nm of torque mated to a continuously variable transmission (CVT). The only difference in this department will be the availability of an all-wheel-drive (AWD) system for the Japanese market.

The Japanese version starts at JPY 1,990,000, or around P900,000, however, we’re all aware that the current-generation Corolla Cross available in the country retails for P1,665,000 following a price increase of P15,000 over its launch price.

It might take some time for the Japanese version of the Corolla Cross to get adopted into the other ASEAN markets like in Thailand where it is produced. Given that the model was just launched in August of 2020 for the Philippine market, Toyota Motor Philippines may just introduce it once the model reaches its third to fifth-year of sale in the market as a facelift just to keep things fresh. Though, we won’t hope and hold our breath that much.