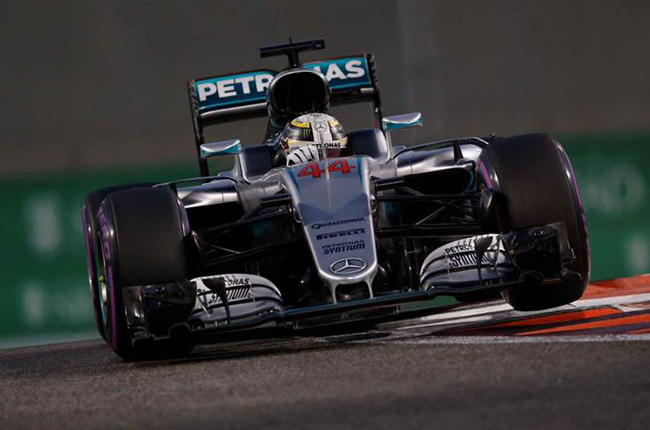 The Federation International de l’Automobile (FIA), Formula 1’s governing body, revealed the 2017 Formula 1 (F1) calendar. It features 5 back-to-back race weekends however the German grand prix is not included in the next F1 season.

Notable changes to the 2017 calendar are the switch between the Malaysia and Singapore GP, the absence of the German GP, and moving Baku GP (formerly known as the European GP) 1 week earlier to avoid a clash of schedule with the historic 24 hours of Le Mans. In addition, the Brazilian GP has yet to be officially confirmed as negotiations are still underway.