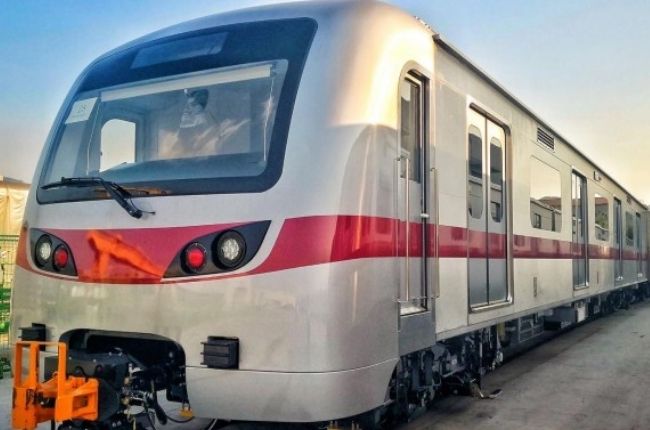 The Philippine public transportation system is about to get a massive boost. This September, the first train sets for the Metro Rail Transit Line 7 (MRT-7) are expected to arrive in our country.

The MRT-7 project broke ground in 2016 under the administration of former president Benigno "Ninoy" Aquino III. San Miguel Corporation (SMC), which operates the Skyway system, is a major partner in the project.

According to SMC, the first batch of train cars from South Korea could arrive as soon as next week. The Korean-made train cars are built by Hyundai Rotem, a subsidiary of the Hyundai Motor Group.

Two sets of trains consisting of six cars are expected to arrive with the first shipment. The Department of Transportation (DoTR) authorized a total of 108 train sets for the MRT-7 project, which is planned to be completed by the end of 2022.

Originally set to open by 2020, the MRT-7 project has faced multiple delays due to right-of-way issues and other problems. Despite the delays, SMC is bullish on finishing the project on time. The MRT-7 is expected to help alleviate traffic in Metro Manila, particularly in Epifanio de los Santos Avenue (EDSA) and the northern part of the metropolis.

Back in July 2021, it was reported that the project had reached 60.93% completion. Testing is expected to begin soon with the arrival of the new Korean train sets. Partial operations could also start by April 2022.

The MRT-7 has a price tag close to P63 billion. Upon completion, the new railway extension will connect MRT-3 North Avenue station in Quezon City to San Jose del Monte in Bulacan.