The exclusive distributor of Foton, United Asia Automotive Group, Inc. (UAAGI), stayed true to their slogan - Up for the Challenge - with the debut of 3 passenger vehicles. The unveiling was held recently at the World Trace Center in Pasay City during the 5th Big Show.

UAAGI unveiled the Toplander which is their first SUV, the minivan Gratour, and the 15 to 18-seater full sized Toano van into their vast lineup here in the Philippines. Here’s a quick run through on the new models. 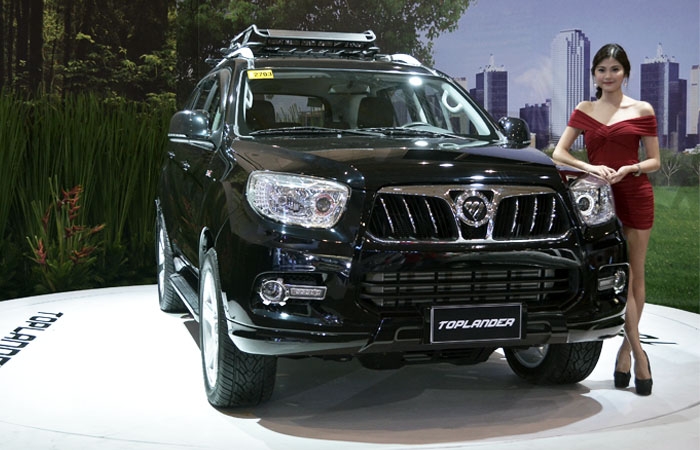 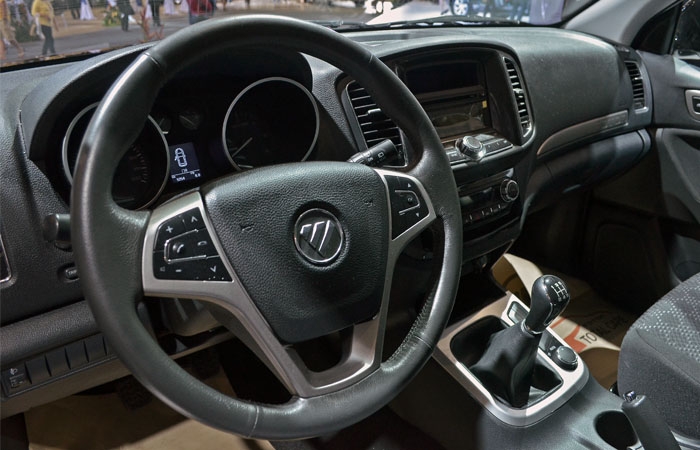 The Toplander, is a full-blooded SUV with true off-road capabilities. As a company known for making tough trucks and heavy machinery, it is quite expected for them to create an SUV that is really built for its intended purpose – to beat the unpaved path.

The Toplander is available in 2 variants, 4x2 and 4x4, with prices playing around the 1-million mark. Thus making it relatively affordable to the SUV segment. Both variants are powered by renowned Cummins ISF 2.8 L diesel engine equipped with Turbocharged intake system. The same engine that beats life into their powerful pickup truck, the Foton Thunder. What you'll really love about the Toplander is its tough and sturdy form – thanks to the body-on-frame design that can handle and resist any torsional stress. Another vehicle launched during the 5th Big Show was the Gratour. Don’t be fooled by the Gratour’s size as its customizable seating configuration can carry 7 to 8 passengers. Foton is generous on giving this minivan a longer wheelbase thus providing additional legroom for its passengers.

From the inside, the Gratour has a simple layout with a beige trim. However, hidden underneath the interior is a layer of insulation that can protect the passengers not only from external temperatures but from its own engine’s heat as well.

The Gratour V5 variant is powered by a 1.2 L G03 gasoline engine that can produce 112 Nm of torque. It is available in 5 color variants.

Lastly, Foton also added another colossal van into their lineup - the Toano. It can comfortably carry 15 to 18 people with ease. It boasts European design principles as it was designed by the original Mercedes-Benz Sprinter car design team in Stuttgart, Germany.

The Toano, which is named after an Italian municipality, is powered by the same Cummins ISF 2.8 L diesel engine that powers the Toplander and the Thunder. Its engine can produce up to 130 hp and 360 Nm of torque to make up for its huge body.

While inside the Toano, you'll notice the generous amount of legroom and high headroom for the passengers. Each person is individually seated, complete with seat belts and adequately air-conditioned for comfort.