Foton Philippines took to the stage at the Manila International Auto Show (MIAS) this year to unveil the latest iteration of its Thunder pickup truck. Now, if the Thunder nameplate doesn’t really strike or stir you that much, that’s because the previous iterations were more workhorses than competitively specced pickup trucks in relation to the rest of the market. As such, Foton took a back seat to many competitors like the Hilux, Navara, and Ranger. 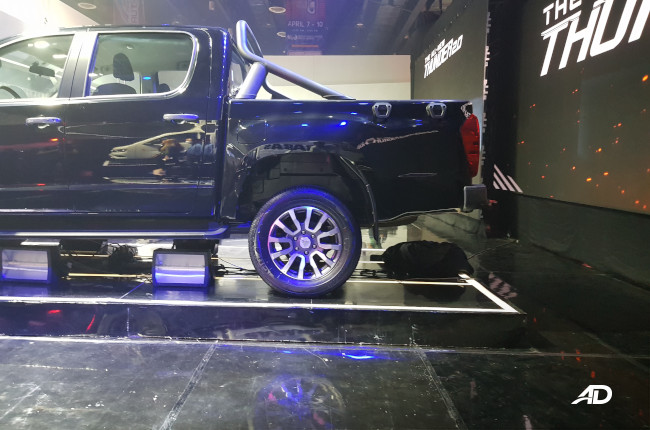 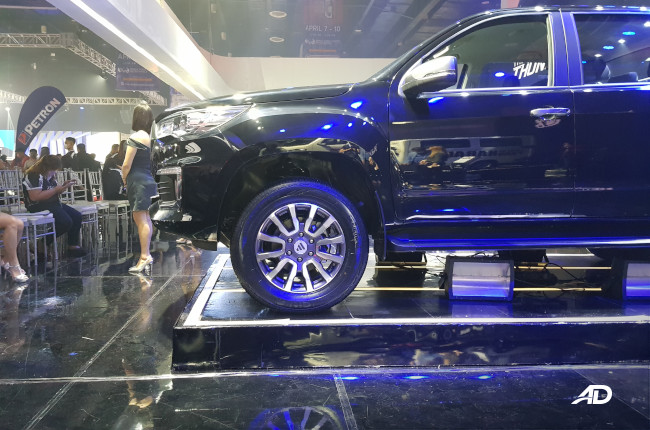 Now, for 2022, the Foton brand is making a comeback and heading back into the fray with the Thunder 2.0. The Chinese automaker is once again throwing its hat into the ring in order to fight the rest of the rivals and hopefully get a piece of the pie along with it. 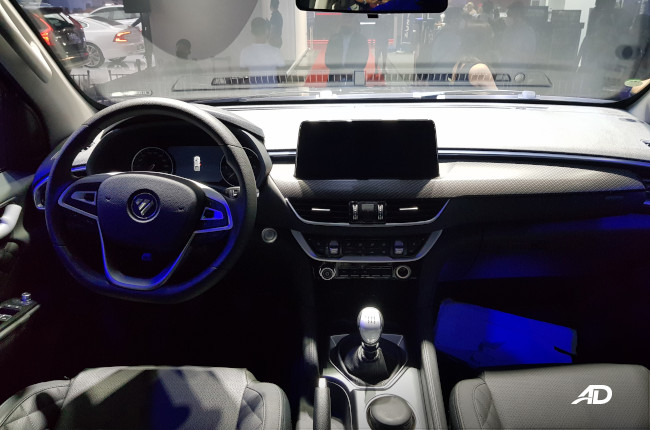 The new model receives an aggressive and burly exterior design that is dominated by a large Foton logo up front. The rear also receives similar treatments with the embossed Foton name on the tailgate. Now looking more like a serious pickup than ever, the Thunder 2.0 is attention-grabbing and features some modern amenities that could mesh well with the average pickup truck buyer in the Philippines. Prior iterations of the Thunder were quite sparse when it came to features and flair. The new model features quilted leather seats and panels that add a touch of luxury to an otherwise tough-looking pickup truck. Foton were able to make the interior more accommodating for occupants, and there’s evne a touchscreen and a good amount of interior dimension on the dashboard. However, there is a catch here. Foton is known for bringing in cars with the reliable and robust Cummins diesel engines, but for the new Thunder, the model will feature a 2.0-liter inline-four turbo-diesel motor that makes 159 hp and 390 Nm of torque, which is about the same as the Cummins that it replaces. The motor comes from Aucan, which has German roots and a presence in China. Power is then fed to a six-speed manual transmission, but the United Asia Automotive Group, Inc. (UAAGI) will eventually make a 4x2 and a 4x4 automatic available for the lineup.

Specifications and features are not yet final according to UAAGI, but we could see the Thunder making some noise in the future should its price be on the more affordable side of things. Speaking of, the Thunder is estimated to have a price of around P1.150-million, and the automatic variants can be had for about P50,000 more according to sources.