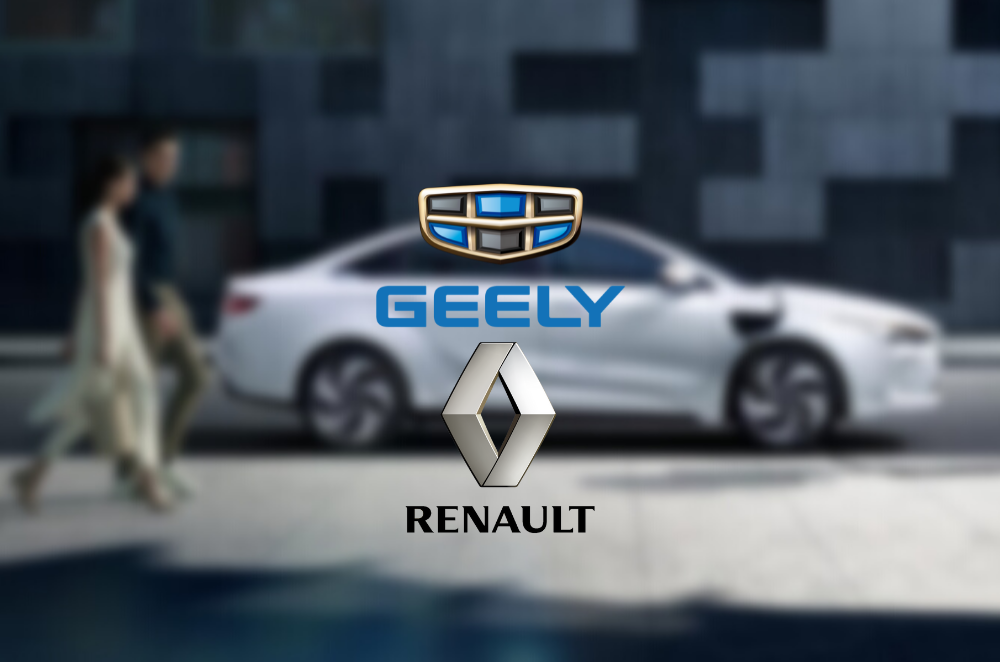 Geely Holding and Groupe Renault are partnering up. That's according to an exclusive report by Reuters, which broke the news that both sides could soon make an announcement.

The potential joint venture, which has allegedly been in development since early 2021, involves Geely producing hybrid vehicles at Renault's assembly plant in South Korea. It could also lead to the Chinese automaker exporting its cars from SoKor to the United States, sans the exorbitant import fees.

Notably, South Korea enjoys a free trade agreement with the US, so it would make sense for Geely to take advantage of that relationship.

It's far from a one-sided deal, however. The joint venture appears mutually beneficial, with Geely gaining manufacturing might in Asia and a solid entry point to the US market. The US is the world's second-largest auto market, and China stands tall at the top. With both countries under its belt, it's not unrealistic to predict that Geely could win big in the future. In the Philippines, Geely boasts a sizable presence, with over 20 dealerships and models like the Coolray and Okavango.

Meanwhile, Renault can give it one more go in China while relying on Geely's emerging electric vehicle (EV) technologies. Renault exited the Chinese market in mid-2020, but the deal could help increase the French brand's presence in Asia, where it has struggled in recent years.

Geely and Renault will work together to create a new lineup of eco-friendly cars built on Geely's Compact Modular Architecture (CMA). The versatile platform is shared with Volvo and can adapt to anything from sedans to full-blown SUVs. 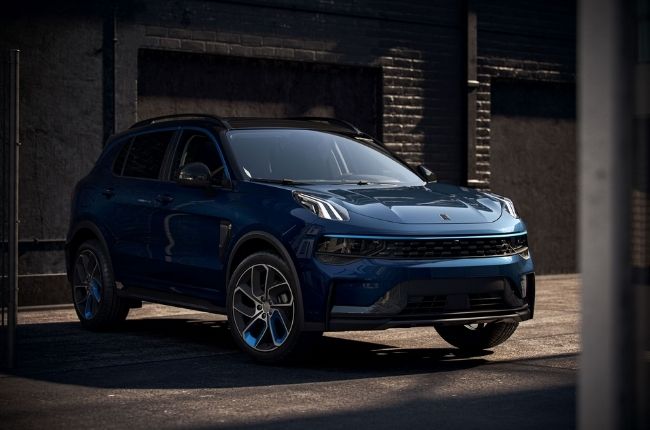 While the new vehicles are in development, Geely plans to manufacture some of its models in Busan, South Korea. The first to arrive there could be the Lynk & Co 01, a compact crossover with three engine options. Gasoline, gasoline-electric hybrid, and plug-in electric hybrid (PHEV) versions are available in China, but it's unclear which powertrains Geely will produce in South Korea.

We'll likely know more about the specifics of the joint venture when Geely and Renault finalize the deal. It wouldn't be understating it to say that this could shake up the auto industry, and who knows, we might even find ourselves with a Korean-assembled Geely in the next few years.