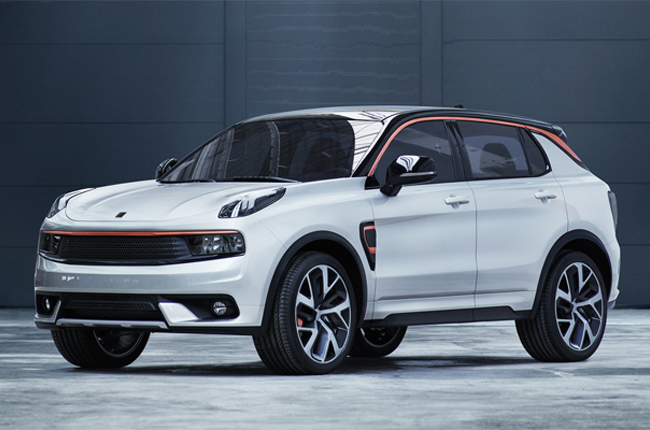 Geely has launched a new car brand dubbed as Lynk & Co. It will use the technology and technical expertise of Volvo, currently owned by the Chinese automaker.

In line with this, the company revealed the first model under its name—the 01 crossover. It would be using the same compact platform, namely, Compact Modular Architecture, as the next-gen Volvo V40, S40, and XC40. Lynk & Co 01, and its next models, will be manufactured in China but the engineering and designing process will take place in Sweden.

The company also said that the 01 is fitted with notable features such as a digital key. The digital key allows the owner to share and manage the car through a mobile app. With this, the owner can share the digital key to third party participants such as family members or friends.

Moreover, the car will feature a fully digital dashboard, 10-inch touchscreen, and voice-activated controls. Of note, Lynk & Co’s 01 has an air-detection system which shuts the vents when it senses pollution. In addition, wireless charging, semi-automatic parking, power tailgate, daylight running lights, and a panoramic sunroof were integrated in the car. For the safety feature, the 01 is fused with blindside detection, forward collision warning, adaptive cruise control, and an autonomous emergency braking system. A special feature also allows the company to book in the car for servicing and maintenance. Lynk & Co will pick up the vehicle, leave a replacement, and bring it back afterwards.

Under the hood, Lynk & Co says the 01 will be equipped with the next generation of combustion, hybrid, or pure electric engine that promises to be lean, clean, and fuel efficient . However, the vehicle’s official powertrain details are yet to be announced but some reports say the car will be available in either hybrid and plug-in hybrid powertrain.