A month before 2017 comes to a close, Hyundai Asia Resources Inc. (HARI) delivered a well-off record for November. Sales grew by 12% in both Passenger Cars (PC) and Light Commercial Vehicles (LCV) categories from January to November this year. 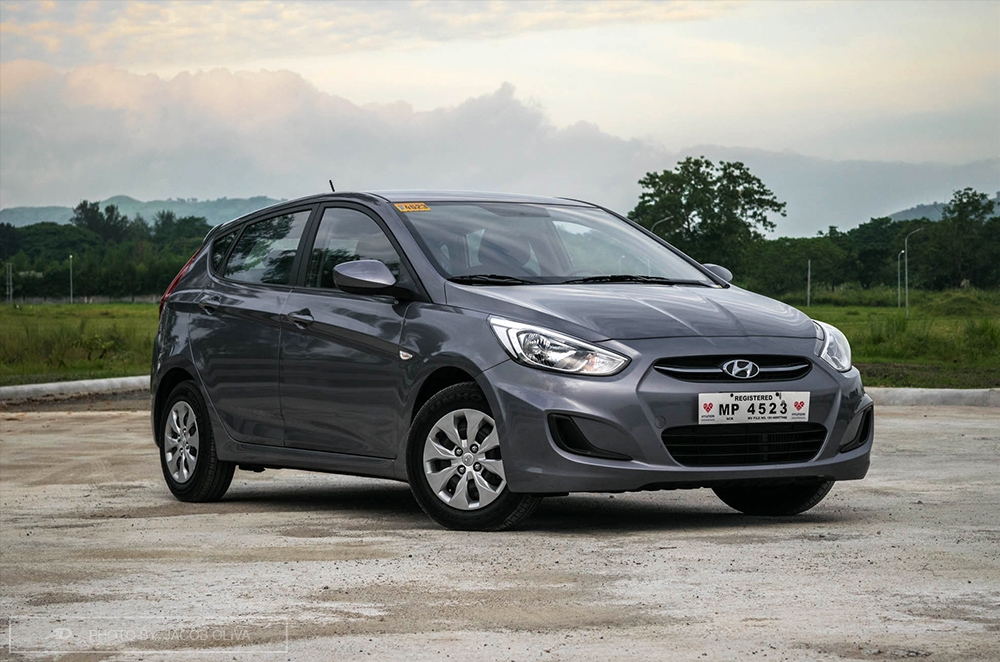 All in all, HARI looks forward to closing 2017 with combined PC and LCV sales of 37,500 vehicles. This is in addition to the country's yearend target sales of 450,000 units.