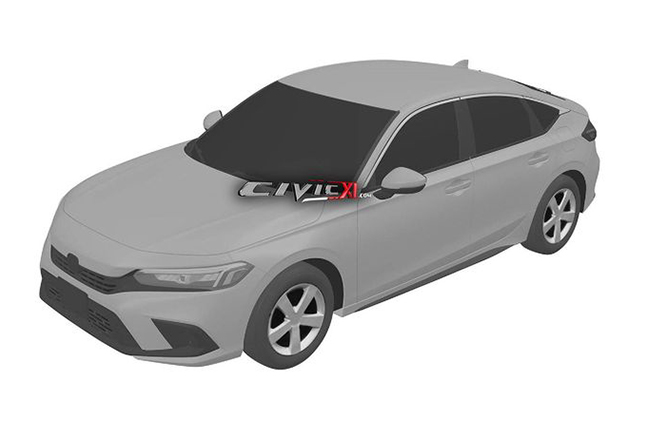 The tenth-generation Honda Civic is almost at the end of its cycle. After having released one mid-cycle refresh only, it will soon then be followed by an eleventh-generation model. What we have here are some patent images of the 2022 Honda Civic hatchback and sedan which are courtesy of CivicXI.com forum. This should give us a closer glimpse of what to expect with the upcoming model. 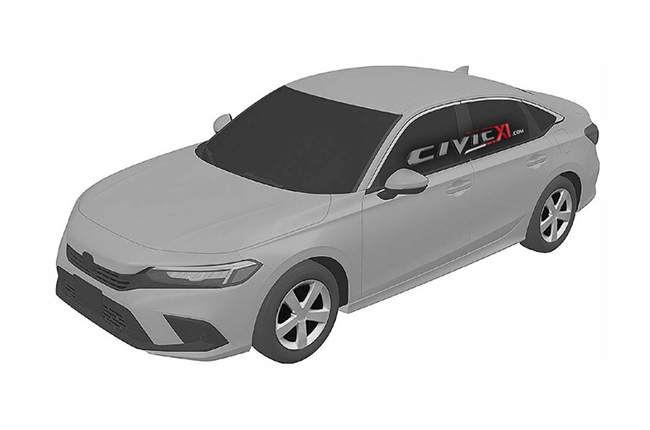 Frankly speaking, the following images appear to be similar in shape to the current car, although there are some noticeable design tweaks that make it distinct over the outgoing model. The headlights are wider than before and it now gets a new bumper, plus, lines are now softer and less angular. For improved visibility, the side mirrors were also repositioned, with it now attached by the door itself. 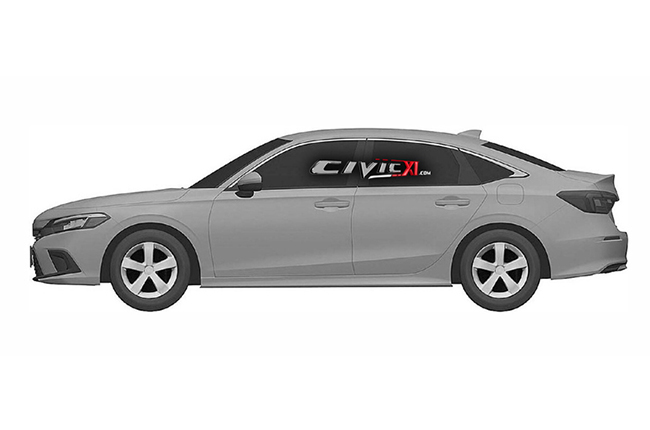 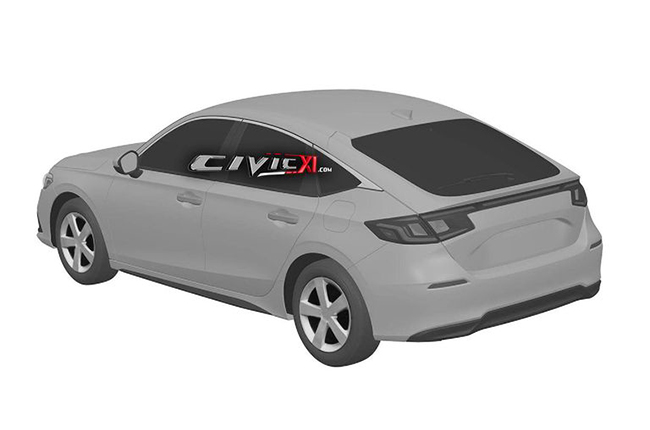 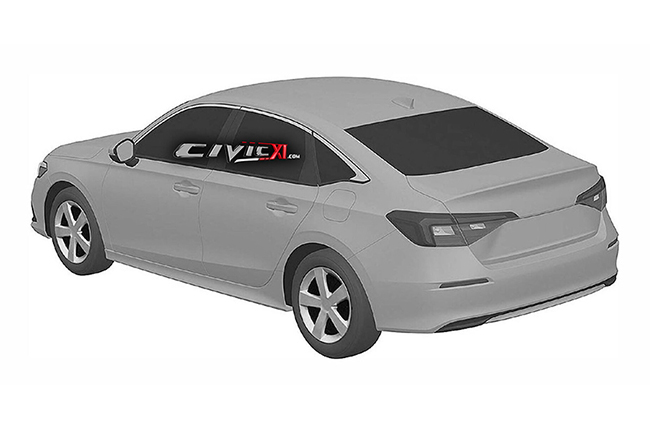 Going towards the rear, the eleventh-generation Honda Civic gets unified tail lights for the hatch, while the sedan gets conventional ones, though it still looks good. It is also worth noting that both the sedan and hatch also have contrasting bumpers for the rear.

As for interior dimensions and powertrain options, we might grasp some confirmed details in the near future. However, some sources affirm that the upcoming model might continue offering the 1.5-liter turbocharged four-cylinder engine along with a Continuously Variable Transmission (CVT). However, Honda might release a new engine option that should heighten the overall Civic experience.

It was confirmed by the Japanese automaker that the 2022 Honda Civic lineup will be composed of a sedan, hatchback, Si, and Type R models, which leaves the coupe out of the lineup for this generation. After examining both patent images, it’s safe to say that the Civic still maintains that familiar look, though enhancements should make the car look even better as it reaches its production phase. The eleventh-generation model is set for a full reveal during spring season by next year, dates would therefore fall in between March to June.