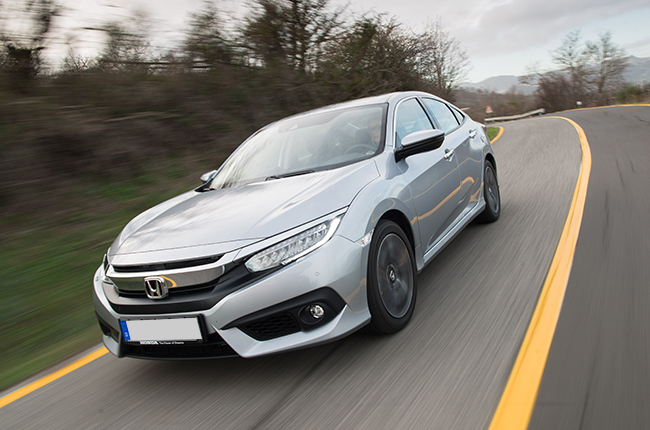 For quite some time, the Civic has been on sale in Europe with diesel engines since its sixth-generation model. Available engines are the 1.6 and 2.2 i-DTEC, which are still existing in Europe and other foreign markets. Yup, it's quite a bummer that the Philippines never had one since Honda Cars Philippines, Inc. introduced the nameplate in the country.

Well, if you're someone who likes your car running on diesel, Honda blessed the tenth-generation model with a revised 1.6-liter i-DTEC turbodiesel engine that's found in the CR-V. That's for the European market, and is bound for India as well, according to various sources – sorry to worsen your frustration, though. The diesel-powered 2018 Civic comes with a revised 6-speed manual transmission. Transmitted power to the front wheels gives the car 118 hp and 300 Nm of torque, while top speed is at 201 km/h. In addition, various Indian websites reported that a 9-speed automatic transmission will be available as option sometime this year. 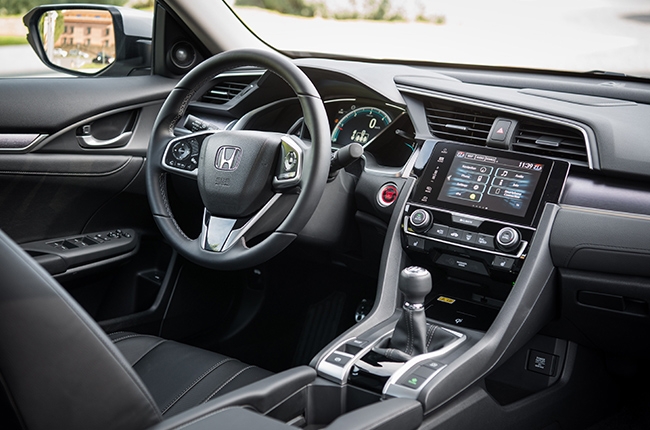 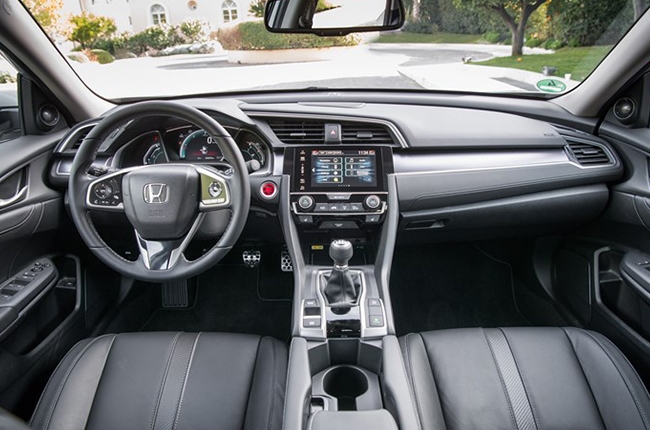 While it may not be a breaking news for most people, the fact that the diesel variant of the CR-V received a warm welcome on the local shores suggests that a diesel Civic has the potential to catch attention. The thought that the model made it to India gives us a "so close yet so far" feeling. Would you own a diesel Civic if it ever gets here?