We gave you a glimpse of the 2017 Tokyo Motor Show, and one of the models that caught our eye is the Honda Sports EV concept — a pure electric sports car that looked like it just came out from a time machine. It “talks,” man. How cool is that. 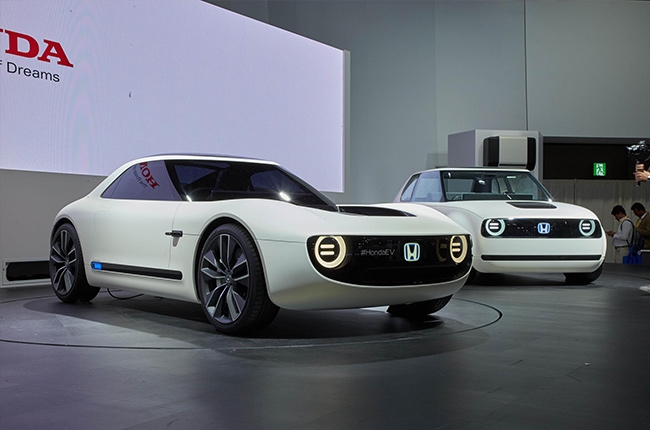 And there goes our light bulb moment — is Honda hinting on an electric comeback for the now-gone Honda S2000 roadster? For those who are oblivious of this beauty, this model lived from 1999 to 2009, in which its 247 hp F20C 2.0L engine has won several awards for its notable high-revving (9,000 rpm to be exact) performance. 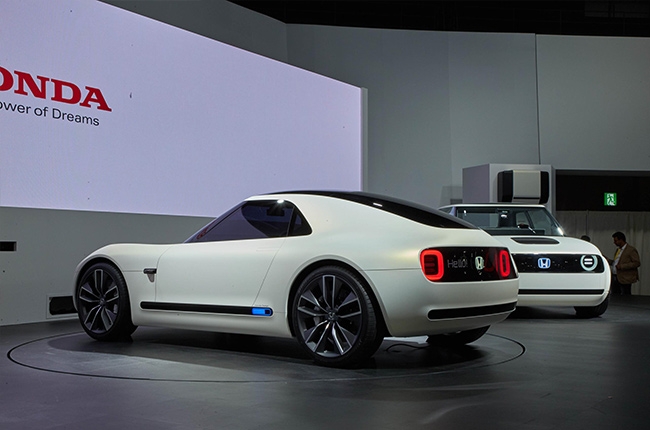 While this could only be a product of imagination in our part, we can’t help but think of its possibility, especially when the words came straight from Honda’s CEO Takahiro Hachigo.

As reported by Autocar UK, Honda’s boss said that there’s a possibility for an S2000 comeback if the demand or “requests” are there. The idea is still vague, though, but the apparent similarities of the Sports EV concept and the S2000 roadster could be an easter egg that many might have missed out.

Besides, Honda has been known to push concepts to reality. Remember the S660 kei sports car? It was just a prototype launched at the 2013 Tokyo Motor Show, but the Japanese marque took it to production in 2015. 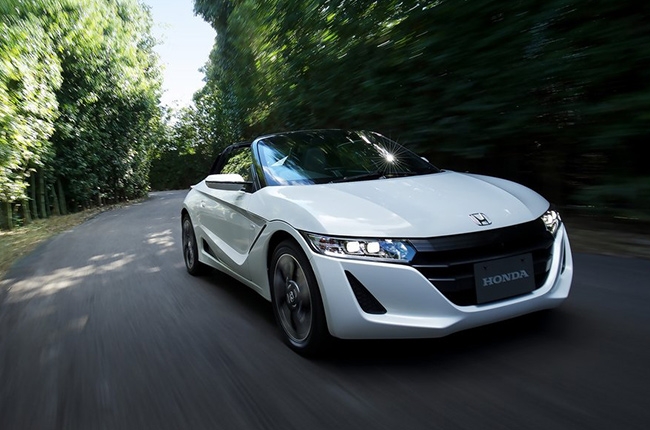 So, what do you think? Will an all-electric comeback of the S2000 be a great move for Honda? Or should they produce non-electric variants to cater the demand of those who are not ready for electric vehicles yet?