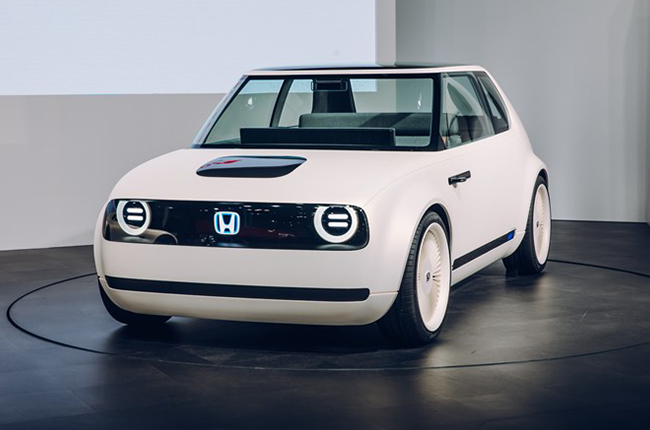 Under the agreement, the two firms will work together based on GM’s battery system, while Honda will source the battery modules from GM, mainly for the North American market. The Honda-GM partnership targets to produce EV batteries with greater energy density units, smaller packaging, and a quicker charging system.

This joint venture intends to support each other’s respective vehicles. Both companies are putting their best efforts in moving several steps forward to a sustainable society and advanced mobility with the help of these joint projects.

Meanwhile, Honda also partnered up with Hitachi to establish a new joint EV company to produce EV motors and parts last year. With this in mind, there’s a high chance that this new battery project will most likely power up the the Honda EVs, such as the Urban EV concept that was revealed at the 2017 Frankfurt Show.