Honda showcased the 10th generation Accord with a more stylish face at its world debut in Detroit. Along with its now-sportier fascia, the mid-size sedan also gets a series of upgrades inside and out. Visually, the Accord is observably shorter in length, with wider and lowered body, as well as an extended wheelbase. The front is dominated by Honda's signature chrome wing front grille just above the large main intake as well as a set of 9-lamp full-LED headlights. On top of everything is a chiseled hood with an embossed center, while the sides sport new distinct character lines.

"We are redefining the Honda Accord for a new generation of buyers by bringing something unexpected that challenges the idea of what a mainstream sedan can be. Even as we advance core values like great driving dynamics, safety performance and efficiency, the distinctive design of this all-new 2018 Honda Accord will help it appeal to both head and heart in equal measure."
Jeff Conrad
American Honda Motor Co., Inc. Automobile Division senior vice president

While changes on the outside can be pointed out easily, the cabin gets a series of updated technology. Starting from the driver's section, the Accord gets a new soft-touch 7-inch ultra-slim with 3-tier design instrument panel. The cabin also gets a new steering wheel design, with deeper thumb rests and an available paddle shift. The center console, on the other hand, gets an Apple CarPlay- and Android Auto-ready 8-inch display. According to Honda, the Accord now has a lighter and more rigid body compared from its predecessor. Along with a new chassis design, the car also gets 2 new high-torque direct-injection and turbocharged engines, and a new generation 2-motor hybrid technology. Lastly, the engine will be mated to a 10-speed automatic transmission, which the company claims to be the first kind for a front-wheel drive car.

Engine lineup is composed of the new 1.5- and 2.0-liter direct-injected turbo engines. The 1.5L 16-valve DOHC with dual Variable Timing Control (VTC) can produce up to 192 hp and 260 Nm of torque, which is 7 hp and 15 Nm more than the existing 2.4L model. It will then be mated to a 6-speed manual, while the Sport Trim gets either a CVT or a 6-speed manual transmissions (MT). 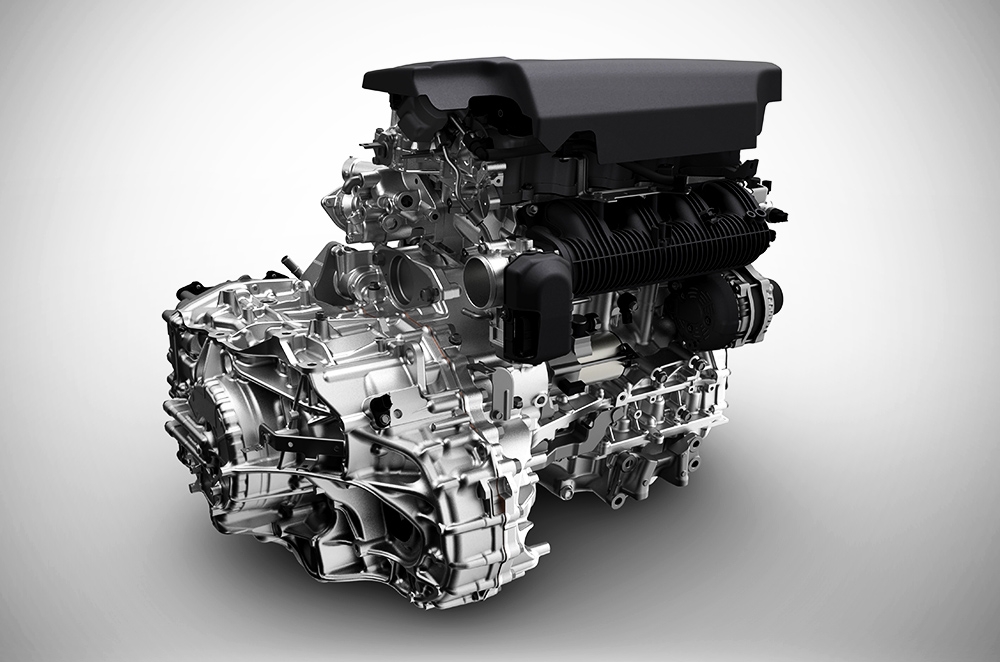 Watch the video of the 2018 Honda Accord global debut below.