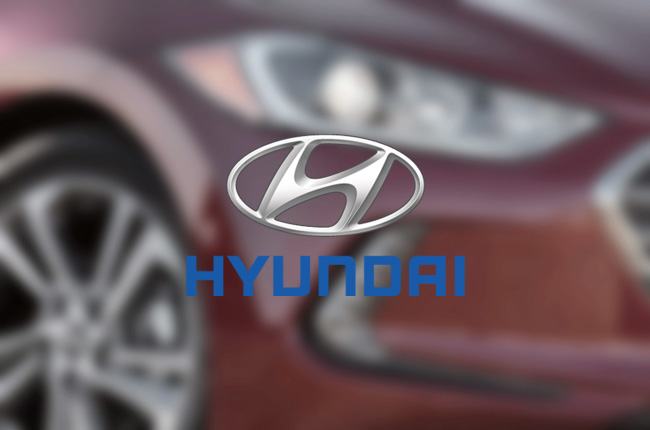 Starting June 2016,Lee will handle the task of finding new design directions in areas such as exterior and interior design, color, and materials for the next generation of Hyundai vehicles.

In relation to this, he will also play a big part in the Korean carmaker’s Genesis luxury brand in creating its own design identity to boost competitiveness.

“The innovative design and surprising growth of Hyundai Motor has always made me proud as a Korean while I worked overseas. Now, I want to contribute in creating world-leading automobile designs for both Hyundai Motor and the Genesis brand,” said Lee. Lee started his career in automotive design at Pininfarina and Porsche Design Center after graduating from the Hongik University Department of Sculpture in Korea and Art Center College of Design in California. He later joined General Motors (GM) and became known as the creator of the iconic Chevrolet Camaro and Corvette Stingray concepts that were featured in the Transformers movie franchise.

He also served as Volkswagen of America’s Chief Designer, creating luxury vehicle for Audi, Lamborghini, Porsche, and Volkswagen. Then in late 2012, he found himself designing vehicles for British automaker Bentley before finally deciding to join Hyundai.

“Lee has proven himself as one of the world’s best automobile designers in the global platform. His design philosophy to pursue new challenges and innovations matches the DNA of Hyundai Motor,” said Hyundai Design Center Senior Vice President Luc Donckerwolke.