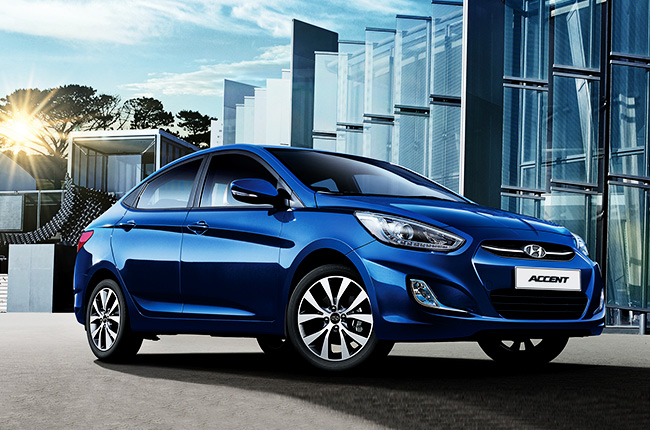 Hyundai Asia Resources, Inc. (HARI), the official distributor of Hyundai vehicles in the Philippines, was named Hyundai Motor Company’s Global Distributor for the year 2016. The award was handed at this year's Global Distributors Convention held in Seoul, Korea.

This is the 2nd time HARI bagged the said title, as the Korean brand was awarded with the same accolade in 2010. HARI claims that this result was due to the company's Q1 sales performance. The company’s January-March sales, which totals to 8,841 units, was the company's highest monthly output in the span of 15 years. 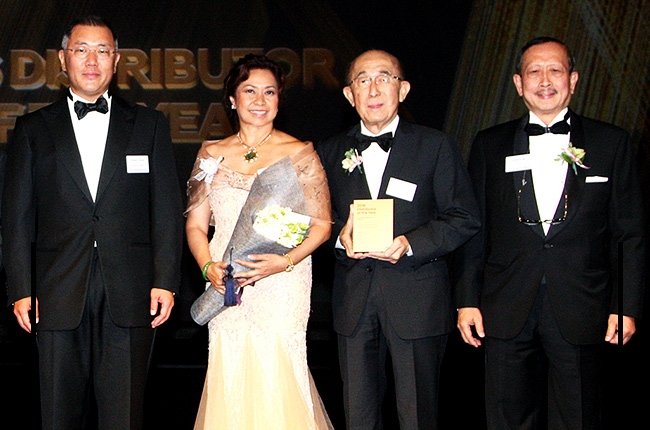 In line with this, Hyundai's success in the past quarter has mirrored the Association of Vehicle Importers and Distributors (AVID) report. The company leads AVID's chart for its top-selling brands for Q1, registering 38% market share. This output is said to be spearheaded by the Accent compact sedan, which amassed 5,162 sales for the first 4 months of 2017. On the other hand, its January-April sales accumulated a 9% growth.

As Hyundai continues to put efforts in pumping up its performance, Perez-Agudo adds that this achievement challenges HARI and all its local dealerships in expanding its exploration for opportunities in the ASEAN integration.