In this technological era, we often take our planet for granted – ignoring the wrathful effects of climate change. Good thing, there are still dedicated individuals who are doing their best to preserve the earth’s biodiversity.

The Republic of the Philippines hosted the award ceremony of the inaugural ASEAN Biodiversity Heroes, a program designed to recognize outstanding individuals who have contributed to biodiversity conservation.

Hyundai Asia Resources, Inc. (HARI), the official distributor of Hyundai vehicles in the Philippines, collaborated with the ASEAN Center for Biodiversity (ACB) in awarding the 10 individuals representing each of the Member States. 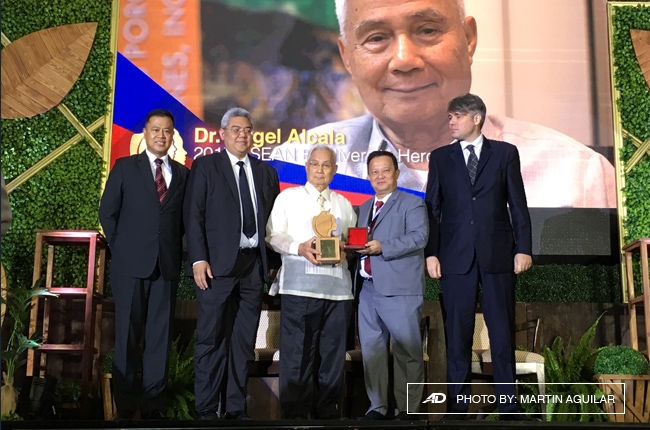 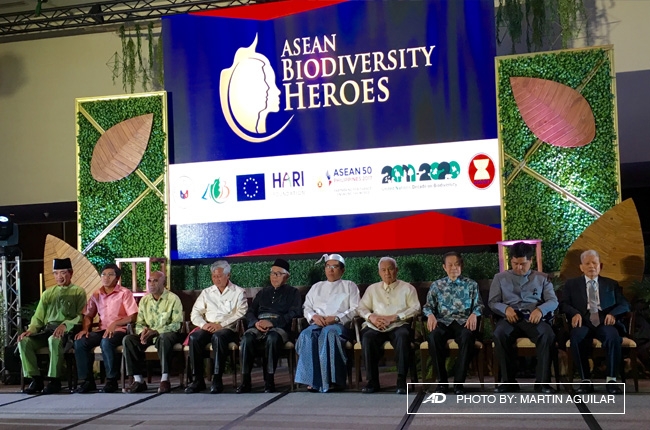 The 10 heroes, representing each of the 10 ASEAN Member States, are cited for their extraordinary success for biodiversity conservation in their respective countries. They are as follows:

"Biodiversity occupies an important place in the collective ASEAN agenda. By recognizing the important contributions of 10 individuals from ASEAN Member States in promoting biodiversity conservation, the ASEAN Biodiversity Heroes Award creates fertile ground where inspiration can take root and prod other individuals to also act as heroes.”
Ambassador Elizabeth P. Buensuceso
Permanent Representative of the Philippines to ASEAN and Chair of the Committee of Permanent Representatives to ASEAN (CPR)

In order to raise awareness and to inspire others, the 10 Biodiversity Heroes will speak in forums, workshops, press conference, among others.  On the other hand, it seems that the Philippines is dedicated to do its part in taking care of the environment. Aside from hosting the award ceremonies of the ASEAN Biodiversity Heroes, the country also hosted the 1st ASEAN Electric and Hybrid Vehicle Summit last June 2017.

It has also greenlit the Public Utility Vehicle (PUV) Modernization Program, where PUVs need to be upgraded in able to meet safety, energy efficiency, and emission standards. Part of this program is to phase out old PUVs and require operators to upgrade to Euro 4-compliant or electric engines as part of the Paris Agreement, which President Rodrigo Duterte signed.