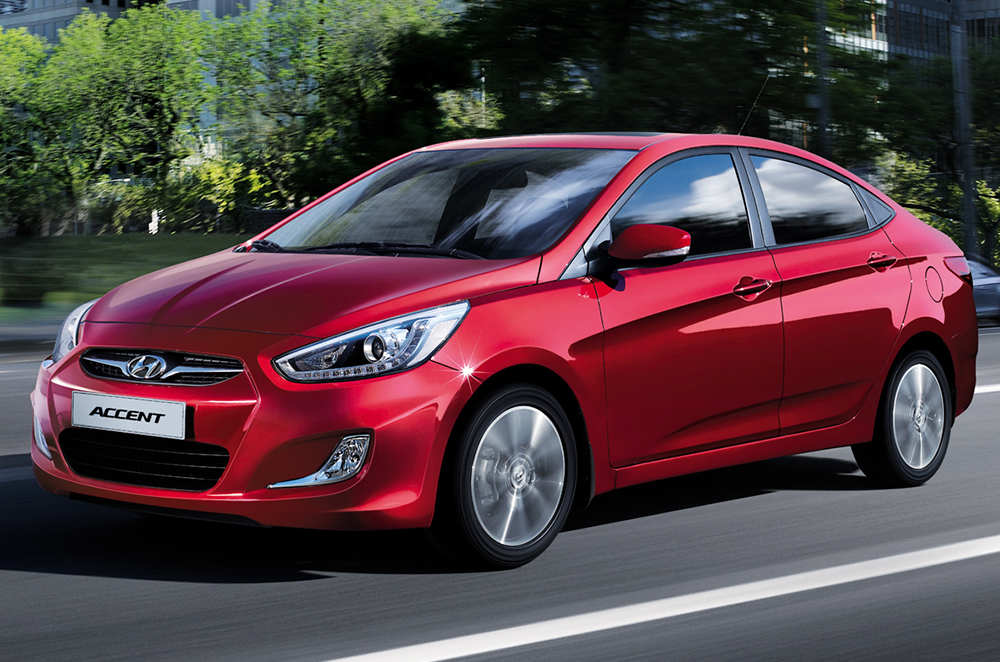 HARI’s August 2017 performance was driven by the Passenger Cars (PC) segment with 2,122 unit sales. The Accent remains to be HARI’s best-selling model with 1,383 units sold. On the other hand, the Eon registered 467 units while the Elantra yielded 272. As a whole, HARI said that its PC segment sales is up by 2% year-on-year.

On the other hand, HARI’s Light Commercial Vehicle (LCV) segment managed to sell 1,151 units last August 2017. This accounts to 62% growth as compared to August 2016 sales. The H-100 made a huge contribution to HARI’s LCV sales growth last month with 477 units sold. It is followed by the Tucson with 348 units, while the Grand Starex logged 266.