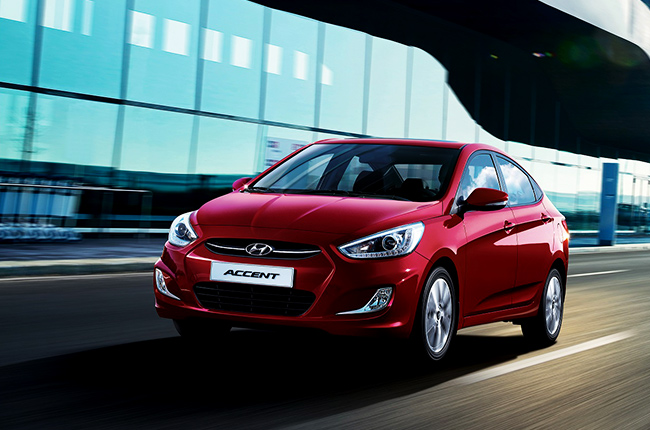 Hyundai continues to pump up its market output for the past months. As a review, the Korean manufacturer was able to make it into the Association of Vehicle Importers and Distributors' (AVID) top brands for Q1. According to the group, Hyundai took the 1st place for the top selling brands of January to March period by registering 38% market share.

Tucson and H-100, on the other hand, front-runs the Light Commercial Vehicles (LCV) segment according to HARI. The Tucson registered a 17% increase in sales from 915 of January to April 2016 to 1,066 of same period this year. The H-100 also boosted its year-to-date sales from 565 of 2016 to 930 units this year. Overall, the segment totalled 3,609 units sold from January to April, which is 8% more from last year's output at the same period.

Figures may continue to grow for Hyundai as the Eon and H350 light commercial van are now domestically produced through it's Laguna assembly plant. It's quite possible that the establishment of Hyundai Assembly Center (HAC) could impact on HARI's future sales.