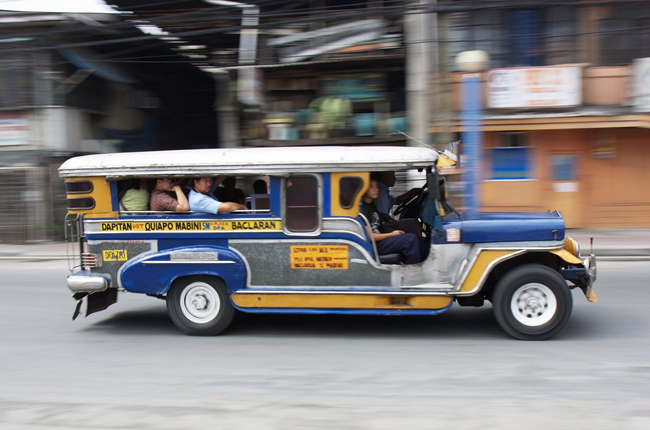 In an effort to improve the dreaded metropolis traffic, the Inter-Agency Council on Traffic (I-ACT) will be establishing public utility jeepney stops along key locations in Metro Manila and Quezon City.

The new project, which was agreed upon by both Government bodies and transport groups, will be initially set along one of the heaviest concentrations of jeepneys in Metro Manila – the Commonwealth–España corridor.

We need to end the days of picking up and dropping off passengers anywhere,” said MMDA General Manager Tim Orbos.

Orbos added that he hopes this project will not just give convenience to passengers, but decongest traffic and instill discipline in both motorists and commuters as well.

In a meeting last Friday, transport groups also agreed to form a technical group together with the Transportation Franchising and Regulatory Board (LTFRB) and the respective local government units. The aim of the group is to study the traffic and passenger flow to help identify key locations of each jeepney stop.

Aside from that, the agency will continue to intensify their efforts in the clearing operations in the said areas to ensure a smooth, uninterrupted flow of traffic.

As of this writing, there has been no announcement when the I-ACT will implement the jeepney stops and the exact location of each.