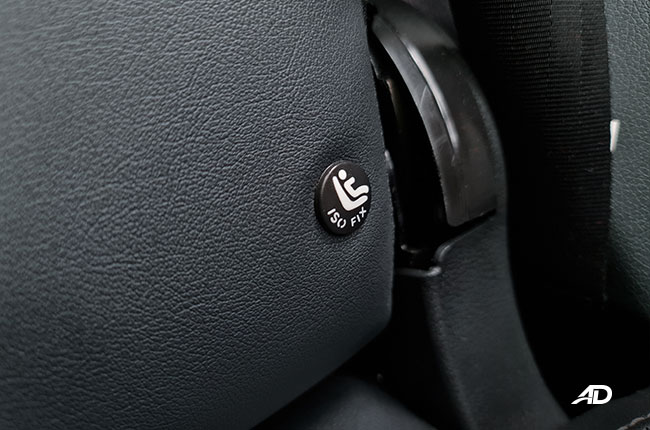 President Rodrigo Duterte suspended the implementation of the Child Seat Law. Along with several Filipinos who expressed their concerns regarding this safety measure. It turns out that he is also not in favor of this, "Not this time,” said Mr. Duterte.

Related: The LTO and DOTr are still required to conduct a study regarding child car seats in PUVs According to Senator Bong Go, even the President is against the implementation of this law that was supposed to start last February 2, 2021. Apart from the lack of training and proper information dissemination among Filipinos, the Land Transportation Office (LTO) and Department of Transportation (DOTr) also pointed out the current economic situation in the country amid the pandemic.

Like both government agencies, Senator Bong Go also stressed on the importance of its information campaign, as this serves as one of the key components in convincing the public to conform with the new policy. The Child Safety in Motor Vehicles Act must be clearly laid out, and it is up to the government agencies to inform the public on what good can it bring. Until then, implementation of the act will have to be delayed.

Given the suspension, there’s still no implementation date of the Child Seat Law, so in the meantime, the LTO and DOTr shall start with the information campaign. Just to note, the following car seats to be used must adhere to the standards found in United Nations Regulations 44 and 149.

The Republic Act 11229 or the Child Safety in Motor Vehicles Act requires car seats for kids aging 12 years old as well as prohibiting them from occupying the front passenger seat unless he or she is at least 150 cm or 4ft 11 in tall and can properly be fastened on a standard seatbelt. Hopefully, once proper information dissemination has been done by both government agencies, then that would be the right time to push this safety measure throughout local motorists. For now, let’s wait for any further updates from the authorities.