Just last week, the Japanese brand in the Philippines released a teaser of the all-new Isuzu mu-X that’s slated to make its debut anytime soon. The video showcases both front and rear lighting systems of the midsize SUV. 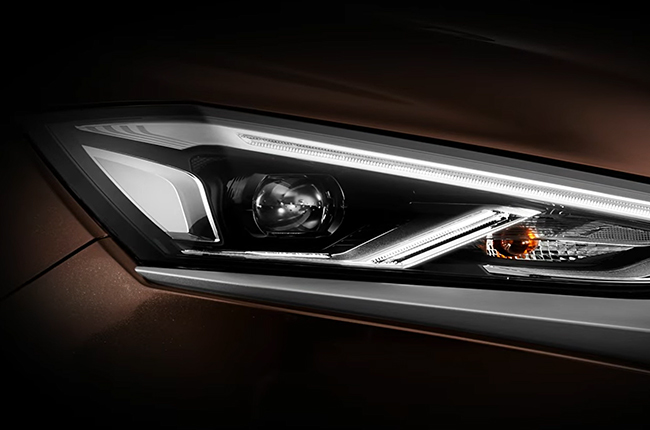 October last year, Isuzu Philippines confirmed that the all-new mu-X is set to enter the market this 2021 with no specific date mentioned. Now, it seems that the brand is working on that, with a fleet of second-generation mu-Xs spotted along the South Luzon expressway around late July. Likewise, no specific launch date was provided just yet, however, the recently uploaded teaser could mean that the much-anticipated model could come anytime soon. The all-new Isuzu mu-X made its first debut in Thailand, with it sporting a fresh styling along with a more upscale interior and a generous range of tech features making it a step further from its predecessor. Like the outgoing model, the Philippine-spec mu-X will most likely be sourced from Thailand.

Related: The all-new 2021 Isuzu mu-X has officially been revealed in Thailand

Currently, the land of smiles has a total of 6 variants for the mu-X. Buyers are given the choice of two tried and tested power plants, namely a smaller 1.9-liter turbo diesel that still puts out 148 hp and 350 Nm torque. There’s also the familiar 3.0-liter turbo diesel engine that has been boosted to 187 hp and 450 Nm of torque which are greater numbers compared to its previous version.

One of the key features of the second-generation model includes a 9-inch infotainment system that supports various multimedia functions and smartphone mirroring technology such as Apple CarPlay and Android Auto. Notably, almost all variants come equipped with the brand’s Advanced Driver Assist System (ADAS) which makes driving less stressful and easier than usual.

Isuzu Philippines might disclose its launch date and we’re definitely excited for the arrival of the all-new Isuzu mu-X. That said, keep your eyes peeled and stay tuned for more updates.