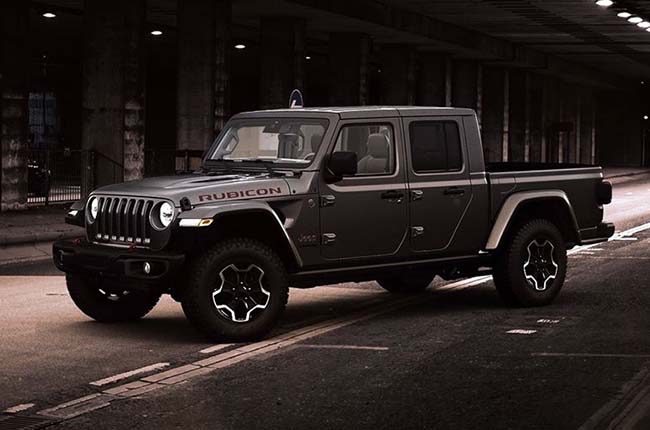 Jeep Philippines will soon be bringing in the Jeep Gladiator into the country. Last year the automotive brand announced that it would be bringing in its Wrangler-based pickup truck and true to their word it's almost finally here. Our only clue that it is indeed coming to the Philippines is a teaser image released by the brand on its Facebook page. The image shows the Gladiator with the text “buckle up it's coming soon.” It is important to note that no dates were seen on the teaser image. The supposed launch was expected to happen in the 2019 Manila International Auto Show (MIAS), with a covered silhouette of the model making us speculate and guessing that the gladiator was to be unveiled that time. However, Jeep Philippines opted for another model to reveal to the public instead, the updated Jeep Wrangler.

There is no official specification available yet for the Gladiator. However, the local incoming version of the vehicle may likely be available with most of the gear that comes with its American counterpart. It will also likely enter the local market with two available variants - the Rubicon and the Sport. 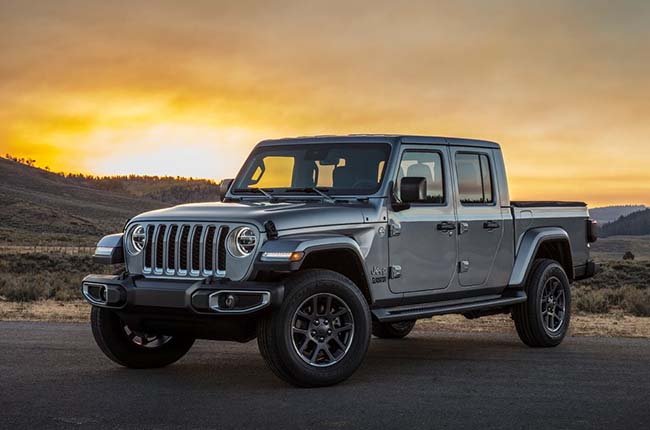 The Jeep Gladiator shares most of its looks with its Wrangler counterpart. It is, after all, an extended wheelbase Wrangler that comes with a pickup truck bed. That said the front fascia of the Gladiator will remain familiar to those who have currently seen the on 2020 Jeep Wrangler. While still unconfirmed the Gladiator may come to the country with Fox shock absorbers, front and rear skid plates, heavy-duty steel front and rear bumpers, off-road-ready wheels, and tires, as well as its signature massive wheel arches. 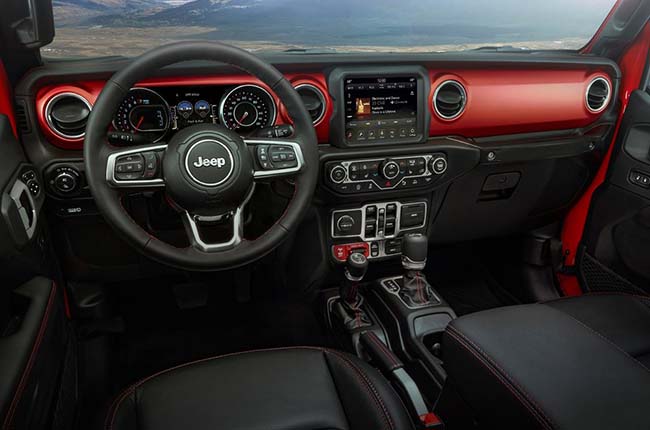 Since the Gladiator is based on the Wrangler the cabin will remain the same. This means that the Philippine-spec version of the Jeep pickup will likely be available with the same infotainment system found in its SUV counterpart. Likely entertainment screen sizes will either be a 7 or 8.4-inch touchscreen display. Both models should be available with satellite navigation as well as Apple CarPlay and Android Auto. Other convenience features found on the pickup truck could include automatic climate controls, a USB type C port, as well as a 230V power outlet.

A possible power plant for the upcoming Jeep Gladiator is the familiar 3.6-liter gasoline Pentastar V6 motor that has been used by the company before in its other models. The naturally aspirated engine produces 285 hp and 352 Nm of torque. The pickup truck shifts through an 8-speed automatic transmission that also comes with manual select. As for its off-road capabilities, the Jeep Gladiator comes with a Selec-Trac or Roc-Trac 4x4 system. Further enhancing its off-road capabilities the Jeep pickup truck comes with a 2-speed transfer case along with a long-range transfer box. Also present in the vehicle are locking differentials as well as heavy-duty Dana front and rear axles.

Despite its initial delay, Jeep Philippines will finally and officially be launching the Jeep Gladiator into the country. With its arrival into the local automotive market, it can give other off-roaders in its class a definite run for their money.