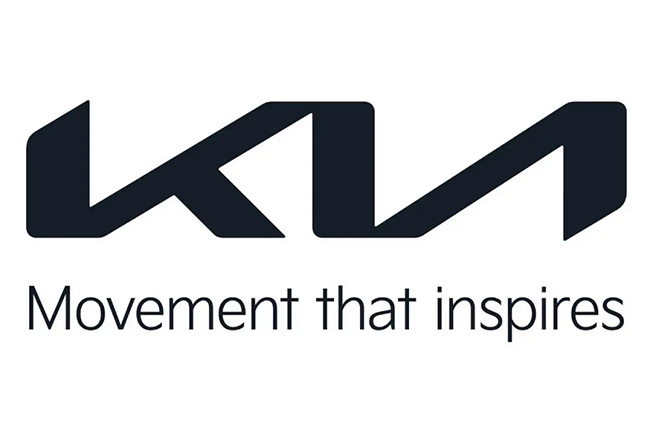 Kia Motors has more than just plans to change its logo in 2021 as the South Korean automaker has just filed a new and peculiar trademark. The automaker has just registered a new trademark with the Korean Intellectual Property Rights Information Service revealing a new slogan for the company under its latest logo.

Related: Kia to get a new logo and undergo a rebranding in 2021

The change from “The Power to Surprise” to “Movement That Inspires” is part of the automaker’s bigger plan for a company rebranding plan dubbed Plan Shift or Plan S. With the success of the new plan already showing with models such as the Kia Seltos and Kia Sorento, the new initiative also seeks to give the brand a makeover. The new makeover is designed to give the automaker a new look to be more dynamic, stylish, and inventive with a stronger emphasis on electric vehicles (EV) in the future. Kia has also stated that it has plans for an 11 electric vehicle lineup in the future that should be completed by 2025.

While Kia isn’t normally known for its electric vehicles, the brand is confident that it will make its plans come to fruition thanks to a large $25 billion investment in the company. When it comes to its future EV lineup the automaker has plans on making a modular platform for the global market that will not only be easy to adapt for multiple uses but will also be moderately priced. The South Korean automaker will also be working with its sister company Hyundai for the endeavor and will share in its technology. Kia also expects its EV lineup to generate at least 20% of its worldwide sales come 2025 and with the succeeding years after that.

The new logo along with the new slogan is expected to make its first appearance on the Kia K7 / Cadenza. With the South Korean manufacturer’s plans already in motion, it is only a matter of time until Kia Philippines rebrands itself as well. There is still no news as to when the new logo and slogan will take effect in the local automotive market, however, we assume that it will be happening towards the end of 2021 or at the latest by 2022.