It’s the end of the line for the GS sedan from Lexus, but that doesn’t mean it isn’t going out with a bang  ̶  so to speak. The 27-year old nameplate is set to be discontinued in August 2020. The Japanese brand has launched the Eternal Touring Edition in Japan, and the Black Line edition in the United States. Both models are quite similar, with both editions limited to a 200-car production run.

Sedans are declining in popularity, and slumping sales are to blame for the GS’s discontinuation. With only a 4% contribution to all of Lexus’ passenger car sales and a small 0.88% in the midsize luxury sedan sales, the rear-wheel-drive or all-wheel-drive sedan seems to no longer striking a chord with a vast majority of car buyers. It was also reported that sales were down by 50% since 2018. Crossovers are taking up a big portion of the brand’s sales, further eating into the share of the GS in the market. US market volume for the GS has dipped significantly since the model’s high point in 2005 of 33,457 units. The number has shrunk in 2019 to only 3,378 units. The GS Eternal Touring edition will be available on Japanese GS 450h, 350, 300h, and 300 F Sport variants, while the United States’ GS 350 F Sport Black Line Special Edition will be based on the GS 350 variant that features a 3.5-liter V6. It is also important to note that black and white will be the only color options for these models, meaning we won't be seeing the Lexus' Ultrasonic Blue or Sonic Titanium. 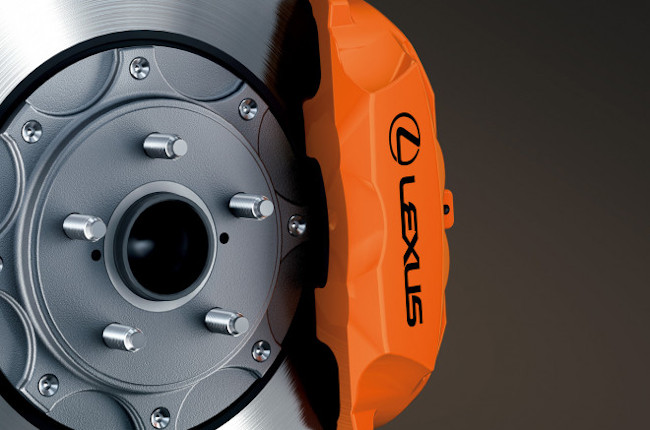 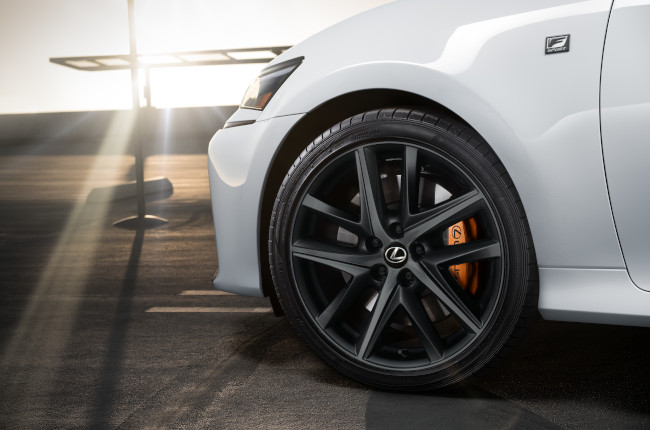 The special package takes a lot of parts from the GS F Sport model, which is aimed at enthusiasts who like to add thrill to their drives. As part of the package, buyers will be treated to the bevy of F Sport options available for the GS, these include the F Sport orange brake calipers, an F Sport spoiler, and gloss black accents on the Spindle Grille, side mirrors, and even a black set of aluminum wheels. 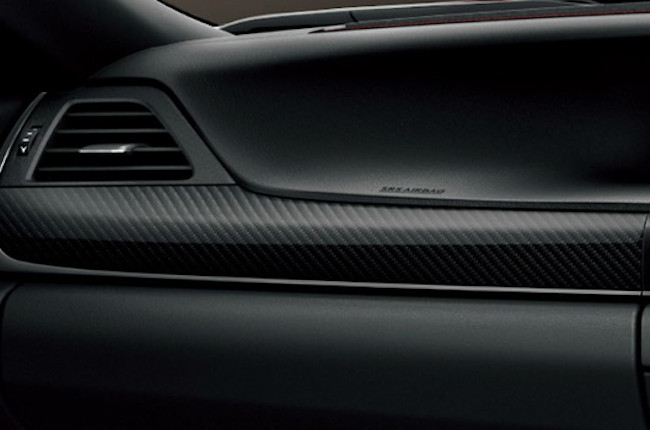 On the interior, the GS Eternal Touring and Black Line special editions will be getting the F Sport treatment with Alcantara inserts, and red accents. With red stitching. To add more flair into the cabin, Lexus has also opted to fit carbon fiber inserts to add even more visual interest to an already-gorgeous space. The changes are largely the same with one addition found on the US model.

One addition that the US’s Black Line special edition has over the Japanese Eternal Touring edition is the special luggage set from Zero Halliburton. These pieces will feature chrome Lexus badges, Lexus Spindle Grille Art liners, and compression panels with an embossed Lexus logo. It’s sad to see cars as the GS go. The GS F was a killer sedan when it was first launched, and remains to be one of the nicer-driving cars with its big V8 engine up front, rear-wheel-drive, and its sharp handling even for its size. The model will be missed dearly, though, Lexus Philippines seems to still have the model listed on their website.