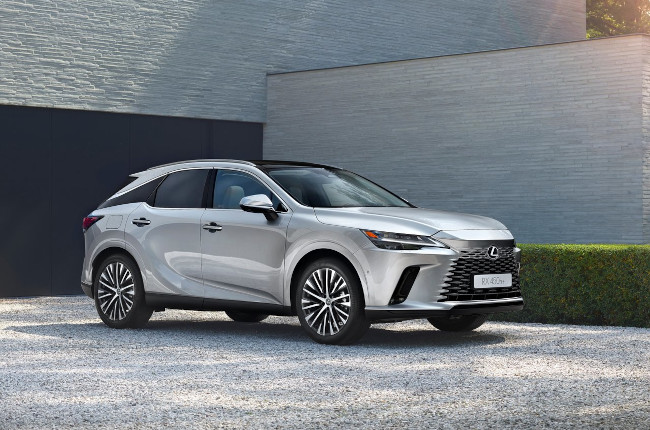 The launch of the new Lexus RX brought hybrids to the forefront of the model, replacing the naturally-aspirated V6 with turbochargers and hybrid systems. However, where’s the RX L? Fans of the RX series were graced with the model back in 2017 and it was added alongside the standard RX, which has only two rows of seats to work with. Nowhere in the global reveal did Lexus mention the “L” in the name, which begs the question, will we see a seven-seat RX at all?

The answer is no, as mentioned by Motor1 after receiving a statement from a Lexus spokesperson, “[the RX] is launching with just two rows.” For RX L fans looking to upgrade, that’s a bit of a bummer. Granted, if you’ve ever sat in the third row of an RX L, you might note that the space back there is a little compromised compared to other seven-seaters in the market. Fans of the RX L aren’t so dead in the water, however. There are rumors of a new model that will feature three rows of seats according to Motor1. That three-row Lexus crossover/SUV will be called the TX, and it’ll slot under the GX and the LX in terms of size. The model appears to be in its development stages at the moment, and it is said to be based on the Toyota Highlander’s platform. The model will be slated to make its debut sometime in 2023 according to sources.

Still, the RX series to all-new and ready for the market with its hybrid and non-hybrid variants. While we may miss the 2GR V6 engine from the Lexus stable, the new 500h F Sport Performance variant of the new RX could make things even more exciting with more power and torque. It also begs the question of whether we will ever see a midsize seven-seat crossover/SUV from Lexus in the Philippines. Once Lexus Philippines moves away from the fourth-generation model, the three-row models from the brand will only include the GX and the LX, pushing the minimum price for a seven/eight-seat Lexus up by a considerable margin. It’s yet to be confirmed whether the TX will make its debut in the country, or if the rumor mill is to be believed. For now, the RX L still remains in showrooms, but Lexus Philippines could change that in the coming months to next year given that the new RX won’t have three rows of seats anymore.