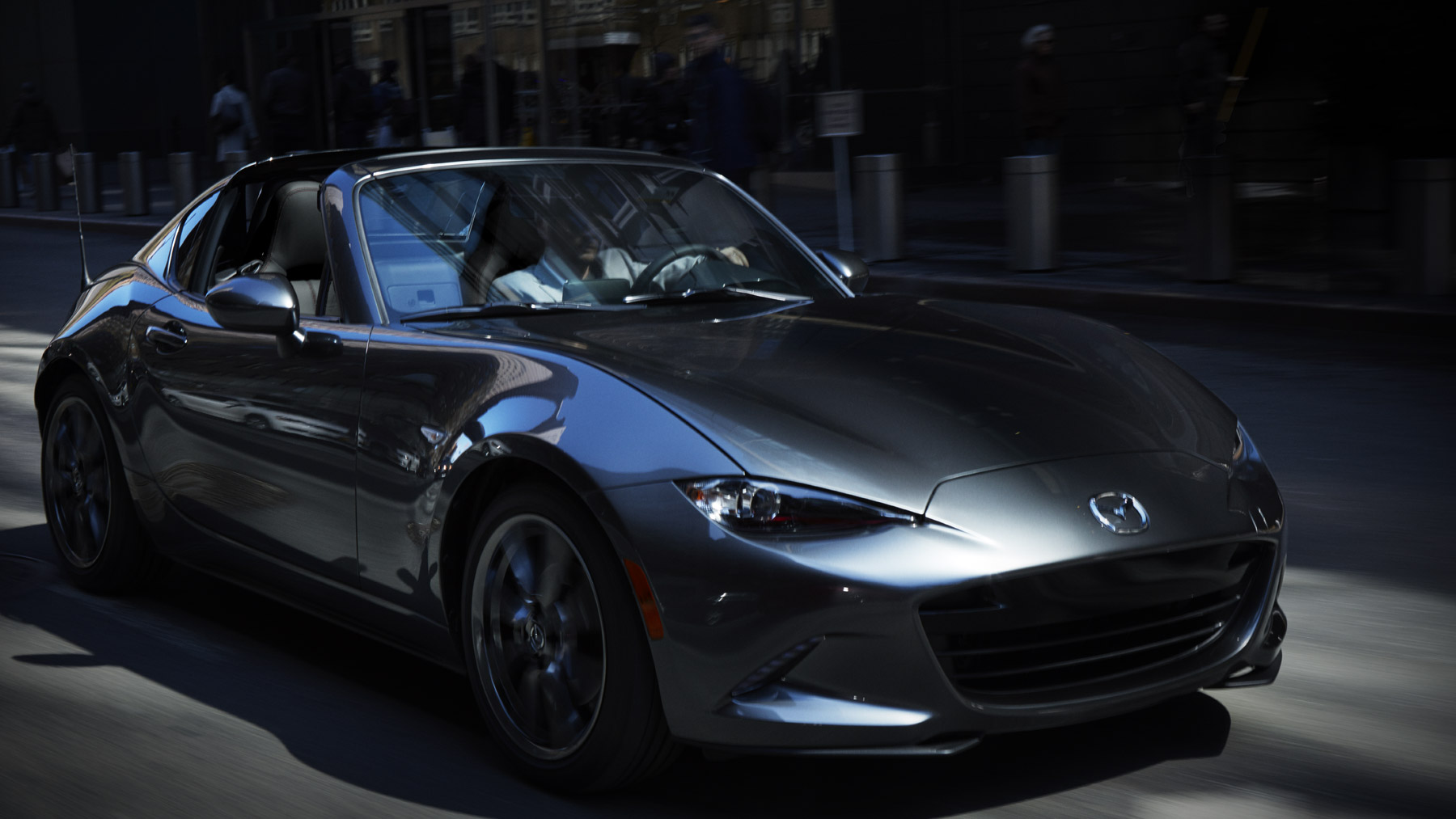 After drawing a huge crowd at its 2017 Manila International Auto Show debut, the Mazda MX-5 RF now has the international title "Best of the Best" for the 2017 Red Dot product design awards.

The first-ever retractable hardtop coupe of the Japanese brand has recently acquired the 6th prestigious prize for Mazda's KODO-based models. In 2015, the MX-5 soft-top received the same prize, while the CX-3 and Mazda2 were also given the ‘Red Dot’ award and ‘Honourable Mention’ respectively that same year. The Mazda3 also got the award in 2014 and the Mazda6 received it in 2013. With the strict evaluation of the jury of 39 designers, professors, and journalists, the RF became one of the 102 awardees out of the 5,500 entries from 54 countries. That means it passed the criteria consisted of innovation, functionality, ergonomics, symbolic and emotional content, self-explanatory quality and ecological compatibility.

With the MX-5 RF, Mazda has truly come up with a timeless sports car design that is worthy of praise and admiration,” said President and CEO of Bermaz Auto Philippines Steven Tan.

The Mazda MX-5 RF features a 3-paneled hardtop with folding side sections. In fact, both the RF and the soft-top variant have the same trunk space because the hardtop can retract to the size similar to the said other variant. Meanwhile, its distinct characteristic is the coupe trim of the B-pillar that covers the roof storage. This gives the car the coupe impression when the roof is up and a targa look when it is down. 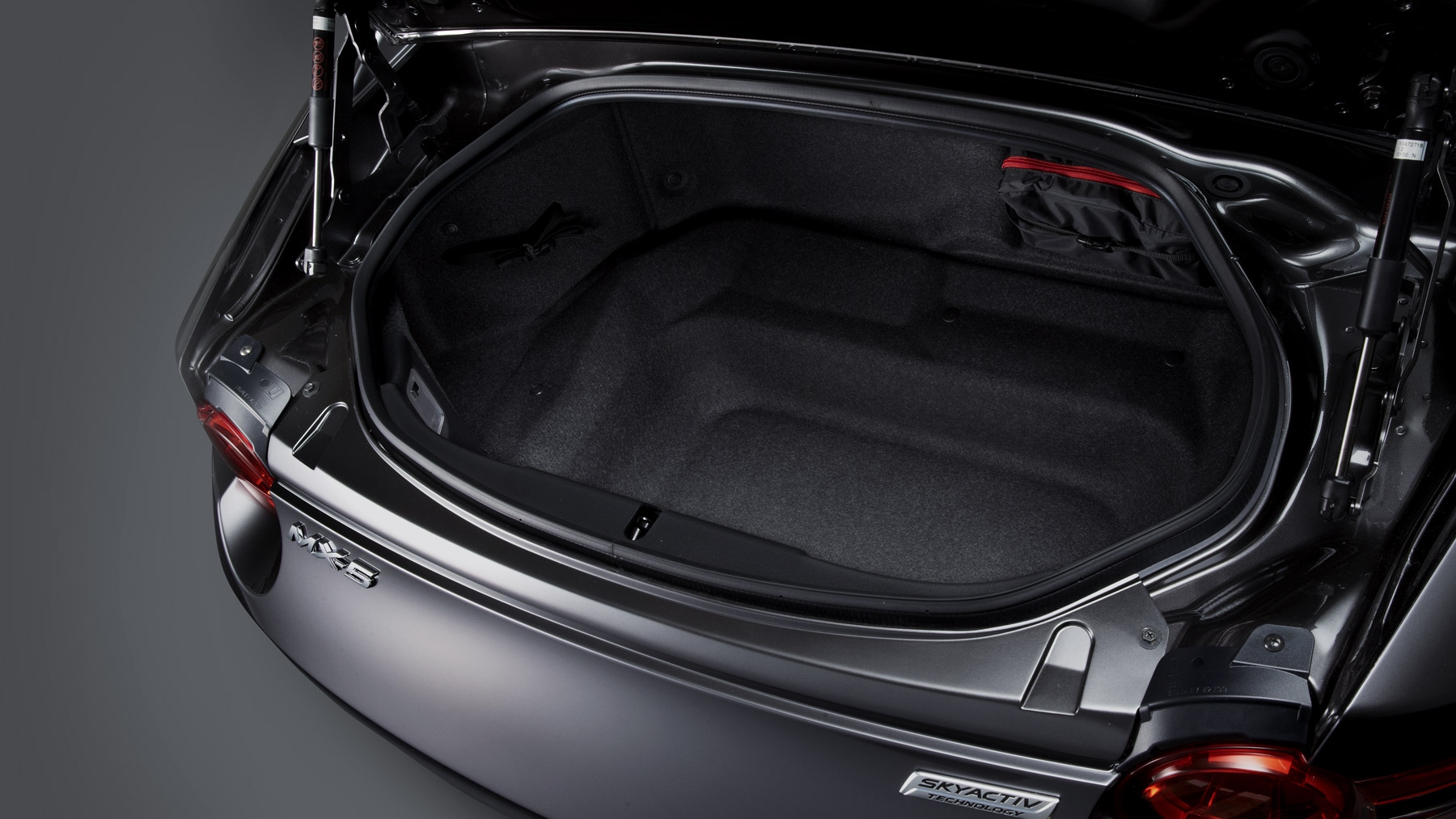 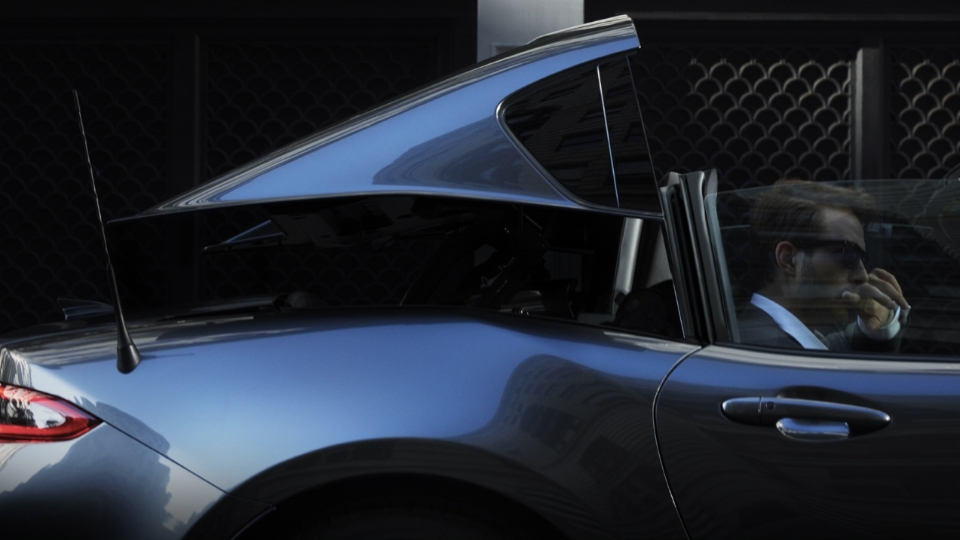 Red Dot Awards is considered one of the most renowned car design competition in the world. It was founded in 1955 by the Design Zentrum Nordrhein Westfalen in Essen, Germany. Since then, it has been a privilege for car manufacturers to receive the 'red dot' symbol, the international seal of excellence in product design.