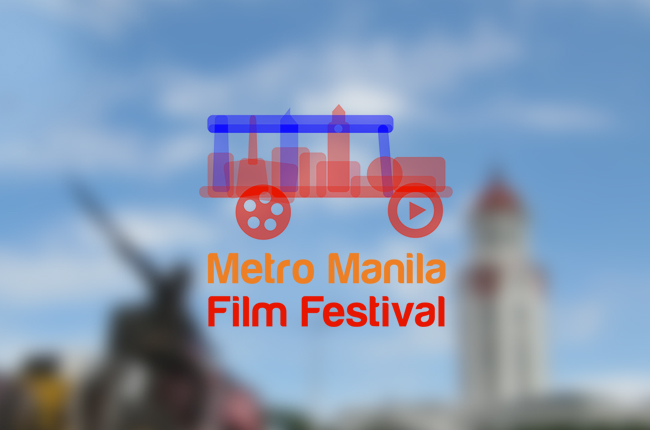 In a report by the Manila Bulletin, MMFF spokesperson Celine Pialago said that roads will be closed hours before the parade starts in the afternoon. However, Pialago did not specify the exact time. 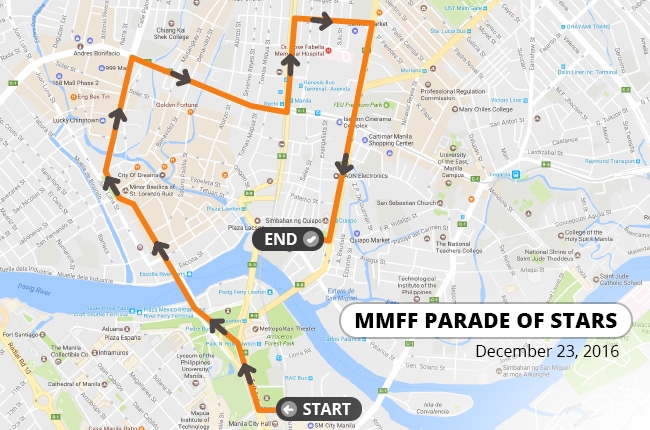 This year’s MMFF Parade of Stars will start at the Manila City Hall, along Nicanor Lopez Street, and follow the said route:

The MMFF Parade of Stars will occupy a single lane of the said roads. Moreover, the MMDA is expecting fans to flock the area which may cause heavy traffic. The agency is also advising motorists to avoid parking their vehicles on the said parade route.