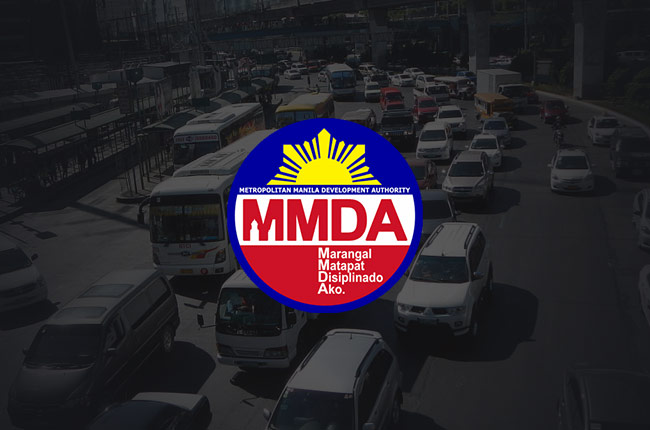 Rep. Danilo Suarez proposed a 3-digit number coding scheme for the month of December to further alleviate the expected heavy traffic during the holiday season. The Metropolitan Manila Development Authority (MMDA) welcomed the proposal and will begin its study.

In a report by the Manila Standard, Rep. Danilo Suarez from the 3rd district of Quezon proposed a temporary reinforcement of a 3-digit number coding plan instead of the current 2-digit scheme that runs from 7:00 a.m. to 8:00 p.m. during the weekdays.

As an example, plate numbers that end in 1, 2, and 3 won’t be allowed to use major roads on Mondays; 4, 5, and 6 on Tuesdays; and so on and so forth. Of note, there has not been any concrete scheme laid out yet.

I can already anticipate the resistance by many. It requires change. Big change. Change is often met with instant refusal. Change is seen as a negative thing. I think, in this case, big problem, big solution. So please consider, do we leave things as they are and allow traffic to get worse? Isn’t it better to do something now before a serious problem arises?” said Suarez.

He added that this could run until the end of the Three Kings’ Day celebration on January 6, 2017.

MMDA Chairman Thomas Orbos is considering the proposal, saying that they will have to study it first and will be consulting I-ACT and Metro Manila Council – the policy-making body of the MMDA.

Orbos also added that he already consulted MMDA Traffic Engineering Center chief Noemie Recio to commence a study on the impact of the proposed scheme.