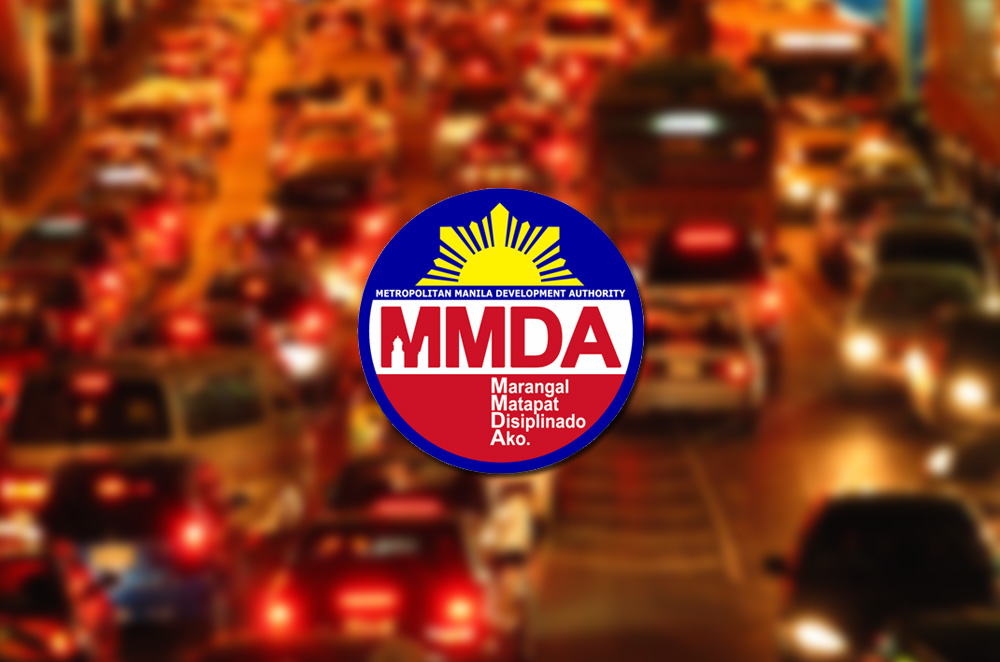 They can then upload these photos on Twitter and tag MMDA. Along with the photos, the report should also include very important details like the sender’s name, the exact location of the traffic obstruction, and the time when the photos were taken. As an alternative, motorists can also reach out through Viber by keying in the MMDA Viber hotline seen below.

Upon receiving the reports, MMDA will immediately forward these to their Traffic Discipline Office (TDO) which will deploy personnel to the affected area for clearing. Should the report contain road diggings, contractors will then be instructed to patch the area as per stated in the December 14, 2015 Memorandum of Agreement (MOA).

MMDA also encourages the reporting of erring traffic enforcers as part of the agency’s continuing efforts to refine their troops to better serve the motoring public.

To ensure the effectiveness of this new project, a team of MMDA officers and police personnel will also make rounds on the Mabuhay Lanes daily from 6:00 am to 9:00 pm.