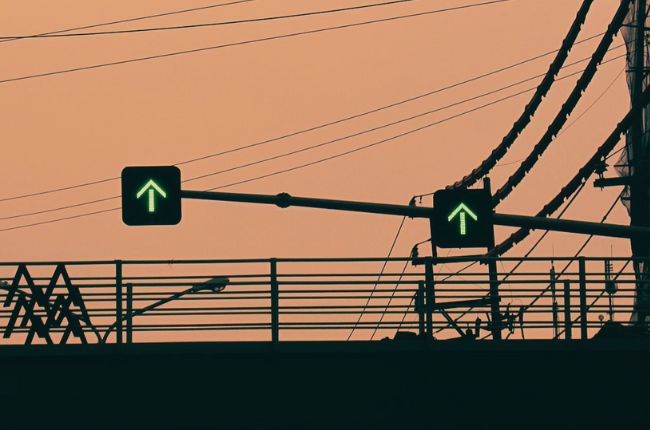 We all know of Metro Manila’s traffic woes. It’s one of the most massive urban issues of our time, affecting everyone from daily commuters aboard public transportation to vehicle owners traversing private access roads.

There is no one-size-fits-all solution for fighting traffic, but the Metropolitan Manila Development Authority (MMDA) has something up its sleeve for everyone. A report from the Philippine Star says the MMDA is leaving stoplight countdown timers behind in favor of adaptive stoplight systems. These are traffic signals that manage changes based on real-time vehicle volume.

With the detector, the presence of vehicles will be sensed. If there are no vehicles that pass through from three to five seconds, the time will be cut. The light will then change… Not all intersections are connected to the contact center, which is why some timers are still being used. But now that almost 50% to 60% of the signal lights are connected, some timers are already being removed because it will conflict with the detector operation.
Francisco Pesino Jr.
Traffic Engineering Center Traffic Signals Operations and Maintenance Group chief, MMDA

Adaptive systems are undoubtedly better than traditional countdown-based traffic lights. These systems minimize the time it takes for signals to change, increasing overall traffic efficiency in the areas where they operate.

For now, according to the MMDA, only up to 60 percent of signal lights in the Metro Manila area are hooked up to the agency’s central contact center. The archaic stoplight timers are being removed, while work on connecting more signal lights is underway. When the MMDA connects close to 100 percent of the metro’s signal lights, we can expect to see few to no countdown-based signal stops around our daily routes.

As for when that could happen, the MMDA is looking at a timeline of two to three years. Perhaps in 2025, we can hope to see the countdown timers removed entirely. The agency is wary of removing each unit all at once, as some are still operational and in service for less than ten years. In any case, more adaptive traffic light systems could mean less time spent in traffic for many of us, and that’s always a good thing.