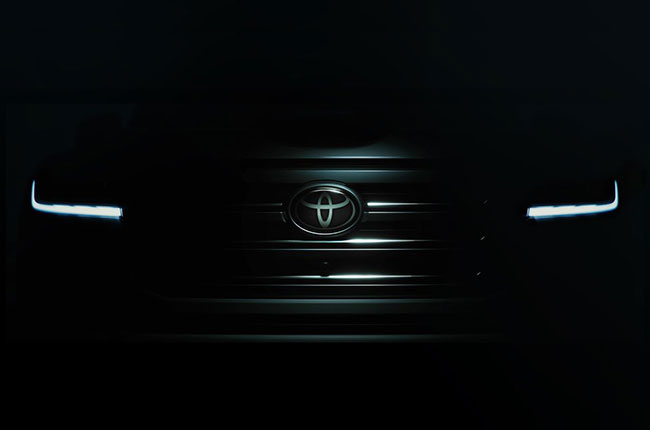 Toyota Middle East has released a quick teaser for the next-generation Toyota Land Cruiser. The popular SUV has been a hot topic on the internet lately with spy photos, speculations about its drivetrain, and possible changes made to the vehicle. That being said, while the teaser video didn’t show much it did indicate when the much-anticipated vehicle is set to launch. The next-generation Toyota Land Cruiser will make its debut on June 9, 2021, and will be streamed live for all the world to see.

Aside from the quick teaser video, Toyota has yet to release any other information about the much-awaited SUV. However, a clue is hidden within the title of the teaser video itself. As the title indicates a “1” this means that there could be more teasers on the way up until the official launch date of the vehicle. While some of the next-generation Toyota Land Cruiser’s specifications have already been exposed to the public via spy photos and leaked documents, it’s still interesting to see what its official specifications might reveal about the vehicle. It is still not fully confirmed if the Toyota SUV will still continue to utilize its V8 powerplant, whether it be gasoline or diesel. However, reports have stated that V6 gasoline and diesel engine options will be the likely replacements. The gasoline V6, while its official displacement figures aren’t known, will reportedly make 408 hp and 650 Nm of torque, while its diesel counterpart will come with a displacement of 3.3-liters and make 300 hp and 700 Nm of torque.

Aside from the possible engine options, further leaks about the next-generation Toyota Land Cruiser have also indicated possible variants. These include the GX, GX.R, VX, VX.R, ZX, and a possible GR Sport variant to be released at a later date.

For now, all we can do is wait for the official launch of the next-generation Toyota Land Cruiser as its June 9, 2021, world premiere is only a few days away.