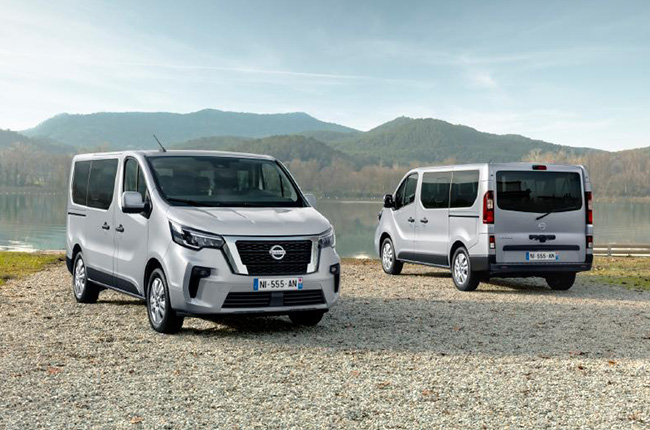 Select global markets get the Nissan NV300, a van that’s also part of the brand’s NV-series of vehicles which includes the Urvan. Locally, the Nissan NV350 Urvan happens to be one of the few in its segment to have a flat-nose, and it seems that most of its competitors including the Toyota Hiace and Hyundai Starex, were already sculpted with a hood. That said, if Nissan were also to do the same treatment for the Urvan, they could either release an all-new model or perhaps, replace it with the Nissan NV300. 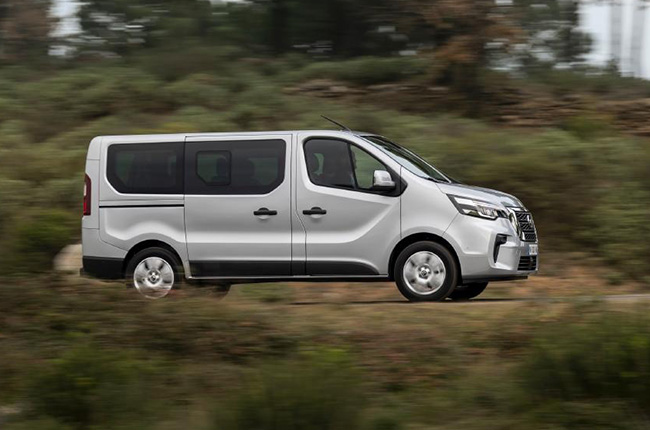 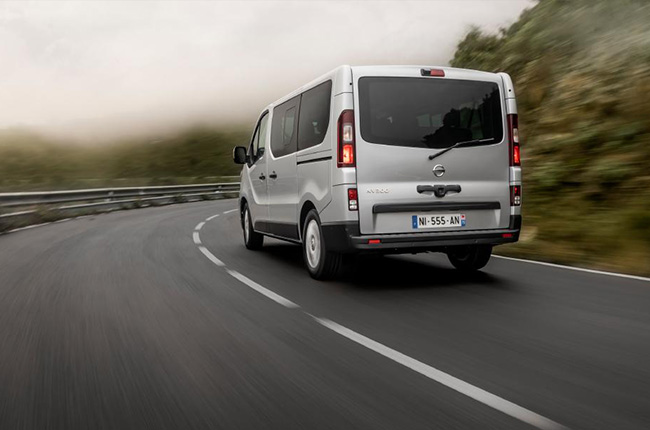 Just recently, the model had undergone a refresh. It’s not an all-new model but the van received a facelift. Given its extensive dimensions and of course, the physical hood, the Nissan NV300 could probably be a good match for both the Hiace and the Starex. This van has two configurations, including a standard roof and a high-roof variant. Apart from that, the model can also be had in two wheelbase options that extend by up to 5,399 mm of length. 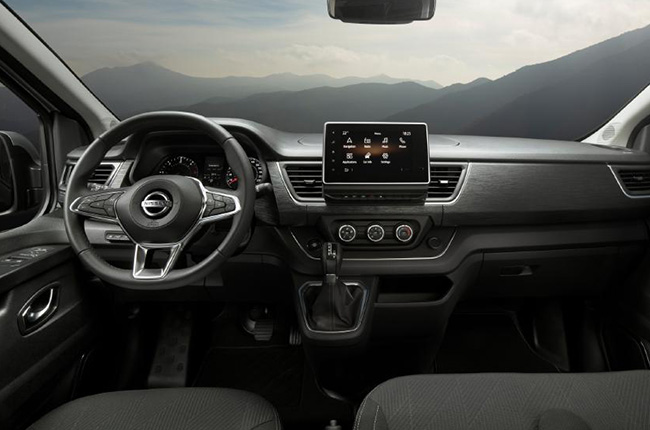 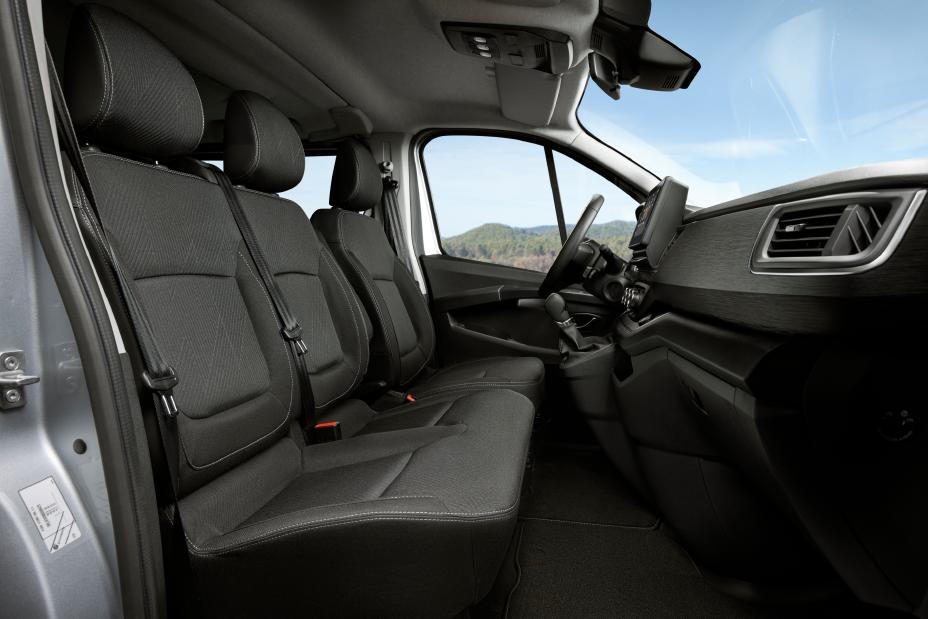 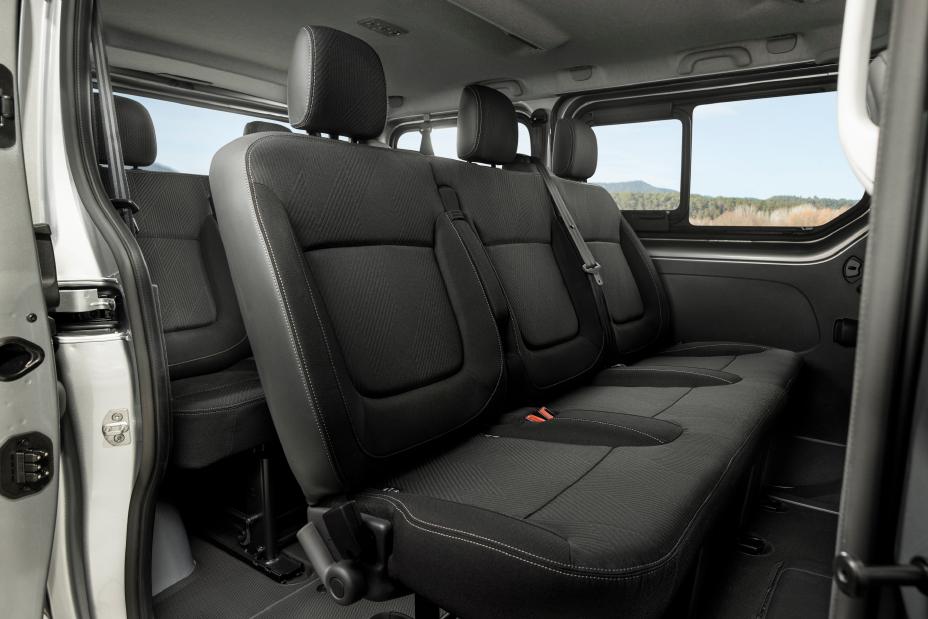 Comparing it with the locally-specced NV350, the NV300 does fall short in terms of its cabin, as the Urvan offers a flexible seating capacity from 15 to 18 passengers. That’s because the European market opted not to include an extra row of seats. Given its length, a fourth-row is indeed possible, and with that, it could add up to three more occupants,  increasing its seating capacity to 12 passengers. 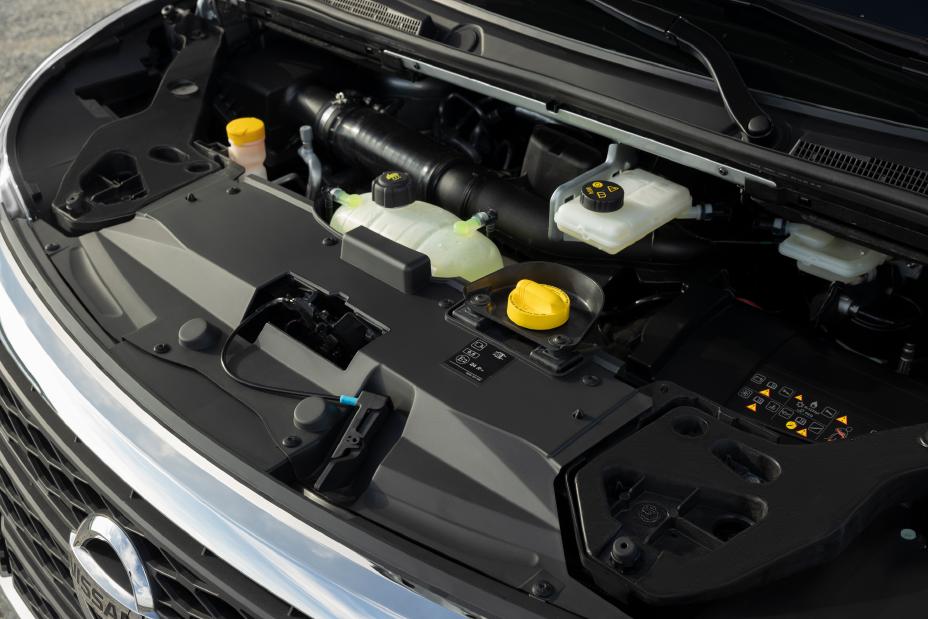 The van is motivated by a Renault-sourced 2.0-liter turbocharged diesel with its power output ranging from 119 hp up to 168 hp, while torque figures range from 320 Nm to 380 Nm. The engine could either be mated to a 6-speed manual or a 6-speed automated manual (AMT). It may not be as powerful as some of the current van offerings here in the Philippines, although, it is worth noting that it does have greater numbers on its spec sheet compared to the NV350 Urvan. Plus, it also gets more gears for the engine to use.

With all that said, the NV300 could be a viable option in the full-size van segment. Then again, Nissan Philippines has no certain plans but its Urvan is getting quite old. It’s either the Japanese automaker releases an all-new model of the NV350 Urvan which should have a physical hood or perhaps, just replace it with the Nissan NV300—speculatively speaking.