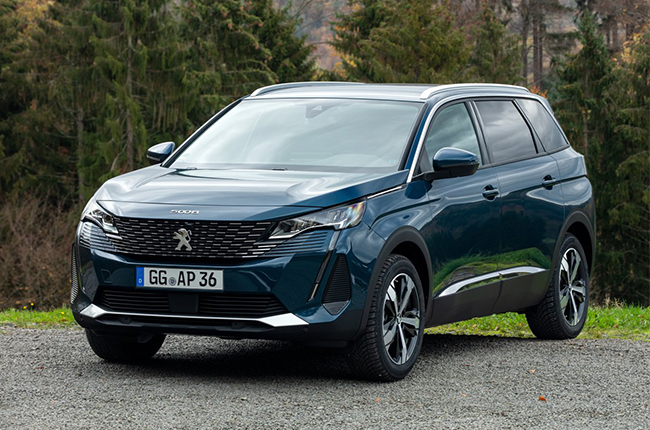 Peugeot Philippines is set to have a new distributor in the country within the year. The French brand will now be under the Spanish-based Astara company Astara and will take over where its current distributor Columbian Autocar Corporation has left off.

The announcement has yet to be formally made, but it appears that Astara has already jumped the gun as it features Peugeot as one of its new markets on its official website. As a bit of a backgrounder, Astara operates in 14 countries around the world. While these markets are primarily in the European and Latin American regions, the company still has years’ worth of experience backing it up. It currently has dealerships in Spain, Portugal, Belgium, Germany, the Netherlands, Luxembourg, Poland, Finland, Sweden, Switzerland, Chile, Colombia, and Argentina. What makes the Philippines special is that it will be the first Southeast Asian presence for the company which could open more doors for its expansion within the ASEAN region. 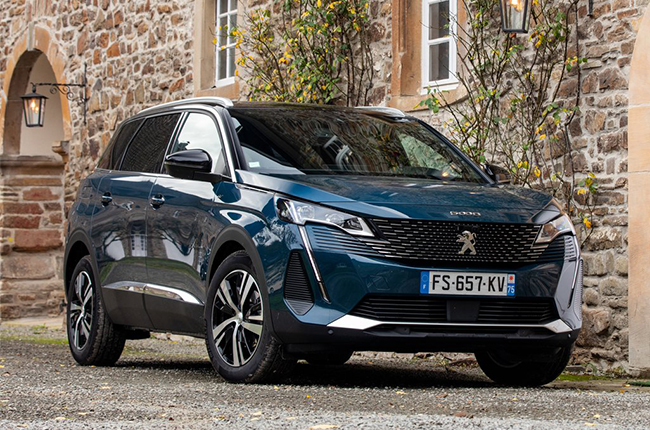 Astara also distributes 29 car brands globally which include Kia, Nissan, Subaru, Jeep, Fiat, and Dodge. They also employ around 2,500 personnel and have a track record of selling around 200,000 vehicles per year in all of the markets they operate in.

While the details have yet to be finalized, the Astara group will likely relaunch Peugeot in the local market by building upon the current lineup with the introduction of the facelifted Peugeot 5008. The company could also bring in a new set of crossovers to match the current trend in the local market. If these are priced right, the French brand could become a competitive player in the country. Astara could also focus on further expanding the brand’s dealership network which currently only has five facilities in the Philippines.

With that said, we will still need to wait for an official announcement and to see the official change of distributorship along with Astara’s plans for Peugeot in the coming months.