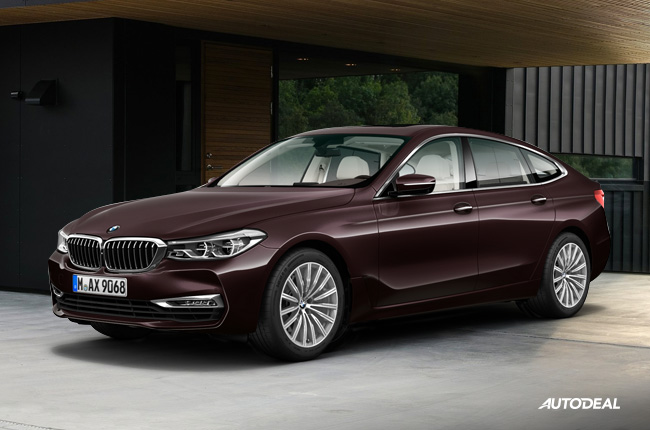 During the staging of the 7th Philippine International Motor Show (PIMS), patrons witnessed the glorifying presence of the first-ever BMW 6 Series Gran Turismo. Thanks to SMC Asia Car Distributors Corp. (SMCACDC), the official importer and distributor of BMW vehicles in the country, the 6 Series made its local debut at PIMS, alongside with the all-new X4.

Set to replace the 5 Series GT, the 6 Series Gran Turismo brags unique styling and combined comfort of luxury sedan and coupe-like style, and practicality of wagon. The result? It’s longer, wider, and lower than its predecessor. 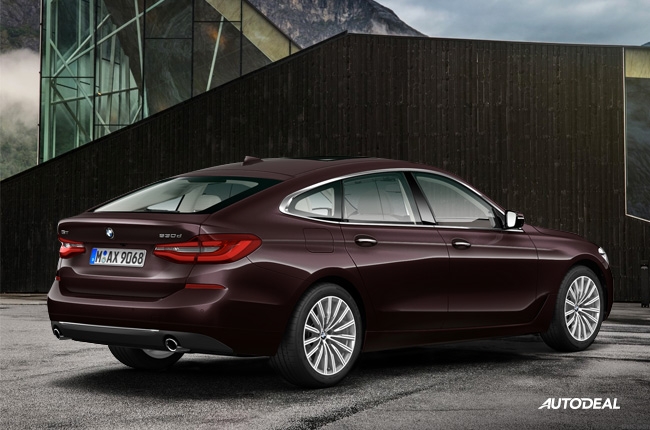 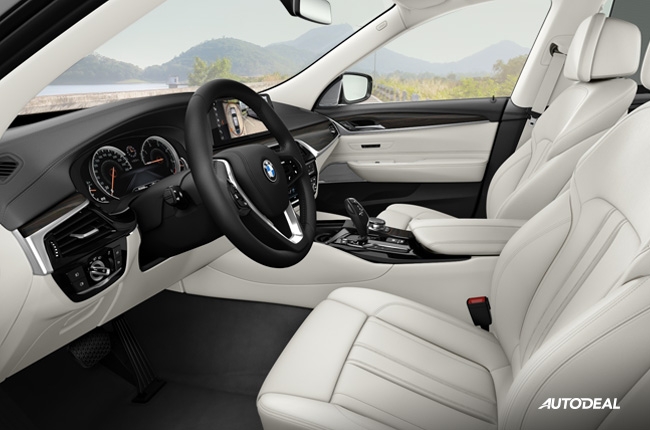 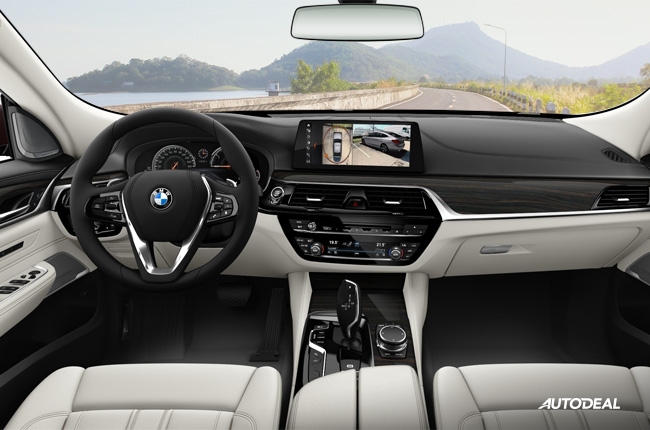 Taking a peek inside, you will be welcomed by a spacious passenger space and a higher driver position for better view on the road. The three full-size seats at rear section of the cabin provides a maximum legroom and headroom space. Aside from the Gran Turismo, BMW has also uncovered the all-new BMW X4, which is powerfully driven by a 2.0L diesel engine that can churn out up to 190 hp and 400 Nm of torque. This is athletic vehicle is priced at P5,190,000.

Other BMW models are also displayed at the BMW Pavilion, such as the all-new BMW M5, M2, and the first-ever X2. The PIMS 2018 will run until October 28, so make time to see their full exhibit at the World Trade Center, Pasay City.