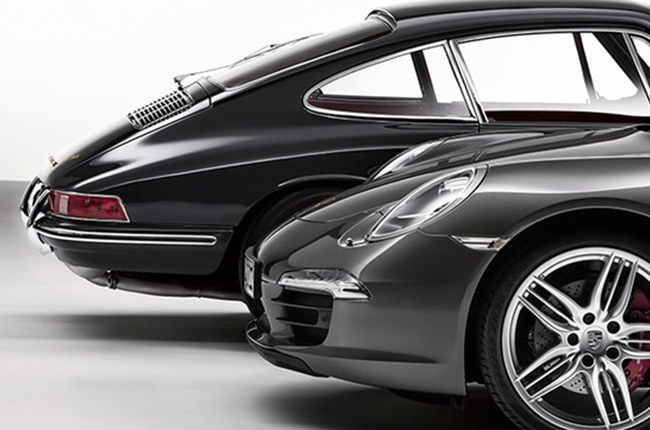 If you are familiar with cars bearing round headlights, you should know Porsche being one of the few. This German company was responsible for some of the most well-received sports cars in the planet during their respective time. Let's go back in time and see how Porsche changed the game in the automotive world as it turns 70 this year.

Porsche was founded by Ferdinand Porsche in 1931 as a vehicle development work and consulting firm. However, his contributions in the automotive scene began as early as 1900. Among the initial benchmark innovations of the company is an electric car. It was integrated with a 'Lohner-Porsche' wheel hub drive, which also served as the base of the world's first all-wheel-drive passenger car. Ferdinand Porsche also designed a hybrid vehicle template with mixed gasoline and electric powertrain the same year as his first electric car design. Then in 1939, he showcased the Berlin-Rome Car that will soon give birth to the first sports car that will bear the 'Porsche' brand – the 356 that was manufactured in 1948. 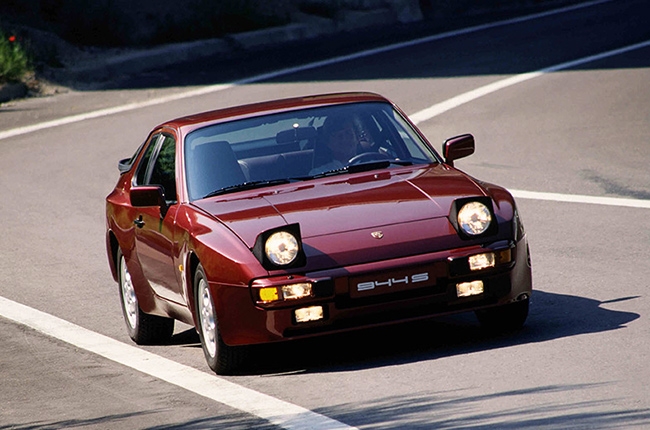 The success of the 356 around its glorious days is what earned the company much of the popularity that continued down to its succeeding models. It was known for many as one of the best roadsters the world. This was set to get better 15 years later, when Ferdinand Alexander, son of Ferry Porsche, designed the 911. To date, the iconic Porsche sports car has been built for over a million times since its launch in 1963 – letting every generations of buyers get their own taste of the brand’s legacy.

“All Porsche models to be developed now and in the future are based on this sports car. As the centrepiece of the brand, the 911 has become the sports car of dreams, winning the collective heart of enthusiasts all over the world.”
Oliver Blume
Porsche AG chairman of the Executive

Fast forward to 7 decades, Porsche's extensive lineup of cars include sports car, luxury four-door sedans, and SUVs. In addition to these, the German marque is headed towards its first pure electrically-driven flagship revealed as the Mission E. The concept car was showcased as a four-door model with 600 hp and can dash from 0 to 60 km/h under 3.5 seconds. It sure was a long journey through time before the German automaker became the Porsche we all know today. With 7 decades of rich car designs and engine innovations, Porsche will remain to be one of the most reliable brand of sport cars in the market right now.

To solidify its milestone, Porsche will celebrate “The Porsche Effect” on February 3, 2018. in California. There will also be fan events and sports car meet where Porsche owners may attend and showcase their car this June. On the other hand, the German marque will hold the Rennsport Reunion VI vintage races in September.