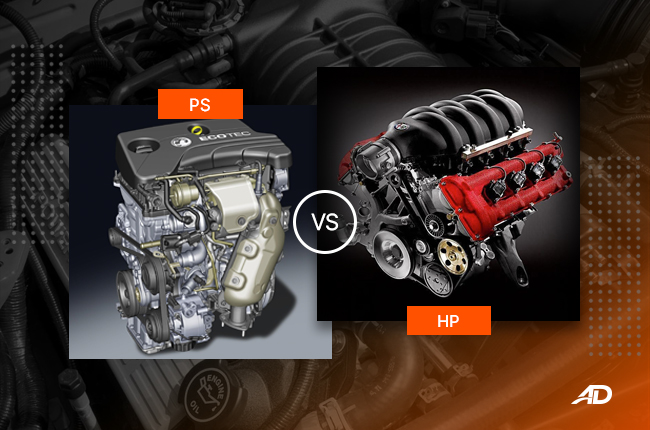 If you take a quick look at a vehicle’s spec sheet you will notice that its maximum output will be either measured in PS or HP. While these may seem the same these are in fact different units of measurement and do not equal one another. When comparing two vehicles the easiest and more popular way to do a comparison is through straight-up power figures. With any new vehicle release, it is one of the first statics that people often look for as it is linked to how fast or slow a car is and can be an indicator of how efficient it can be.

Related: What is power-to-weight ratio and why is it important?

It is important to note that different markets have different ways of measuring power produced by an engine. With that in mind, we take a closer look at the differences between PS and HP as well as understanding why the buying public can be easily confused with these two units of measurement. 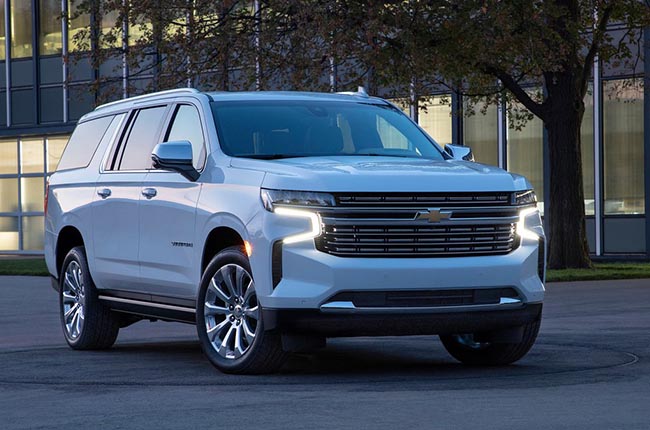 Horsepower is the most common unit of measurement used in the Philippines and in the US. As a quick backstory, the unit of measurement has its origins from the birth of the steam engine. An Irish engineer named James Watt decided that he needed to come up with a unit to compare his latest invention, a steam engine to that of horses, that at the time were a dominant force in the haulage industry. Through observations of horses at the nearby mill, he was able to figure out that one horsepower is equivalent to a horse transporting 33,000 pounds of mass one foot in one minute.

Here's the kicker to the story no one actually knew how strong the horse was and where it came front but everyone decided to stick with it and the unit of measurement has stuck around to this day. Below is a quick mathematical equation to understand to compute for horsepower.

The equation for measuring horsepower 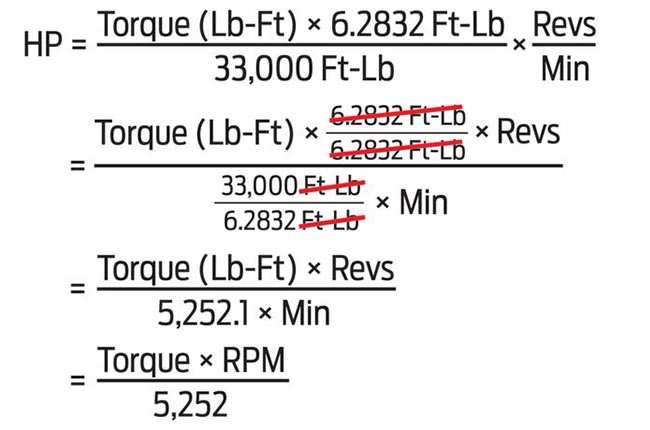 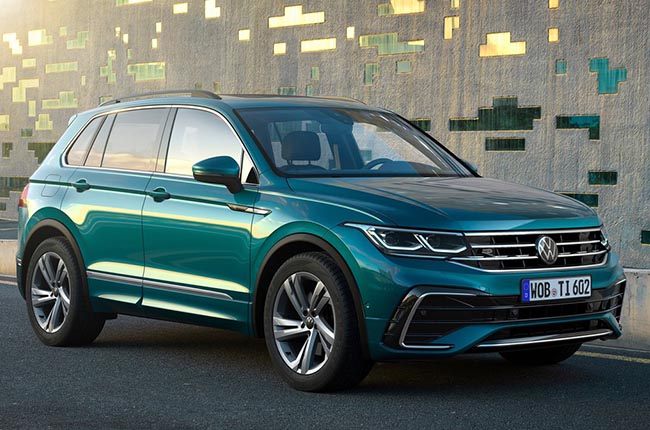 German phrase ‘pferdestärke' which when translated means ‘horsepower’. PS is calculated in the exact same format as horsepower, however, it converts the entire equation into metric units as such it is also known as metric horsepower. It is important to note that 1PS is equal to 0.98 HP and is equivalent to the power needed to lift a 75kg mass one meter vertically in one second. Once you do the complicated math you will end up with a figure that is roughly 1.4% higher than that of normal horsepower.

When shopping for a new car and especially for comparing two vehicles it is important that you convert their power outputs to the same unit of measurement. If vehicle A is in PS its number will always be higher than that of vehicle B that comes in with an HP measurement. With that said websites that convert PS to HP and vice versa are readily available and are a quick Google search away.

With that being said, the Philippine automotive industry uses many different standards to list down a car’s power. You may sometimes see manufacturers posting PS figures instead of horsepower figures, because it is a metric unit, and the numbers are consistently higher than if they were to use horsepower, which would admittedly look better on a spec sheet. 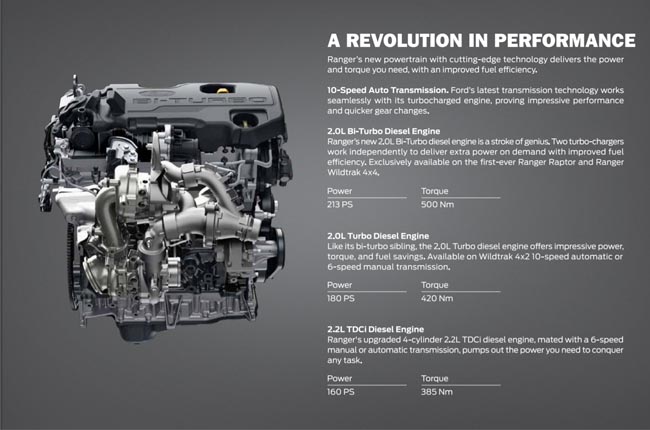 An example of this would be the Ford Ranger which is sold with PS as the unit of measurement for its maximum output. The top of the line Ford pickup pushes out 213 PS straight out of the factory. While the number does look good on paper when translated into HP the number goes lower and equates to 210hp. Nevertheless, even with the lower number, it doesn't take anything away from the capabilities of the vehicle.