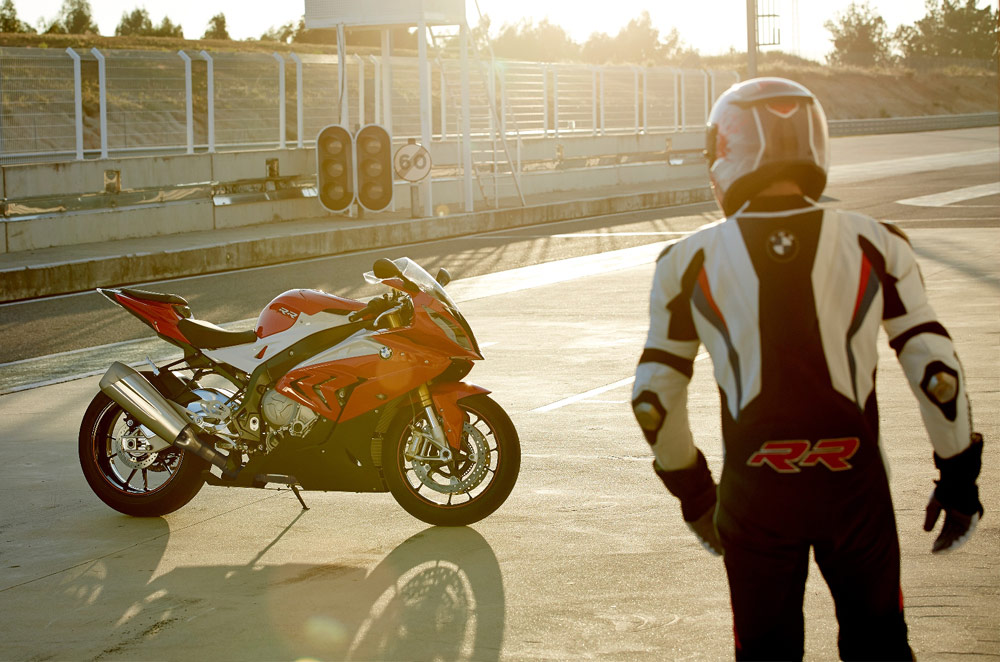 In case you didn't know, BMW Motorrad, which happens to be the German brand's motorcycle division, has been selling motorbikes in the Philippines since 2003. And they've taken quite a bite out of the market, with sales increasing by 71% overall in 2014.

Also brought in by the same guys who import 4-wheeled BMWs, Asian Carmakers Corporation (ACC) has been selling quite a few 2-wheeled Bimmers in recent months. Some of their best-selling models include the all-new BMW 1200GS Adventure and BMW S1000 RR sport bike – both heavyweights in their own class. As a matter of fact, sales managed to grow 15% in Q1 2015 compared to the same period in 2014.

According to ACC President Maricar Parco, there has been an increasing demand for BMW superbikes, hence the commercial success of the S1000 RR. That's also probably why they're introducing a few more like it such as the BMW S1000 XR, the BMW R1200 RS, and its naked version, the BMW R1200 R.

But in case you're interested, they also have other Adventure, Touring, Roadster, and Sport bikes for sale. They even have Maxi Scooters if that floats your boat.

Asides from strong sales, BMW Motorrad's year was also filled with several “motorsports-related” activities for their clientele. They participated in the 10th BOSS IronMan Challenge and the Cannonball 1000 – endurance runs that drive around the island of Luzon in 24 hours or less.

But they do have other much safer on track events. We're talking about the California Superbike School held last February at the Clark International Speedway (CIS). There, 12 instructors from Australia and the US conduced a 2-day training on riding techniques and bike control for both entry-level and advanced riders.