Among the lineup of SsangYong Philippines, it’s the Rodius that needed serious update – at least when it comes to aesthetics. Thankfully, SsangYong United Kingdom unveiled the 2019 Rodius (also known as Turismo in the UK) with a refreshed face and a bit of other upgrades inside. 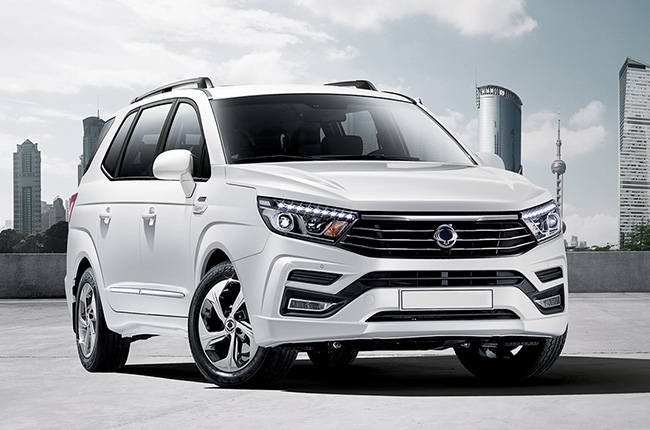 The biggest changes in the Rodius are found in the front. It gets narrow headlights with the dotted daytime running lights (DRLs), which aligns the large MPV to the rest of the SsangYong’s lineup like the Tivoli and Tivoli XLV. It also has a new bumper, plus a narrower and wider grille to complement the squinty headlights.

On the sides and at the rear, the Rodius is unchanged, except for the revamped design of the 17-inch wheels of the range-topping variant, which we hope would reach the local showrooms. Another addition to the 2019 Rodius are the roof rails. 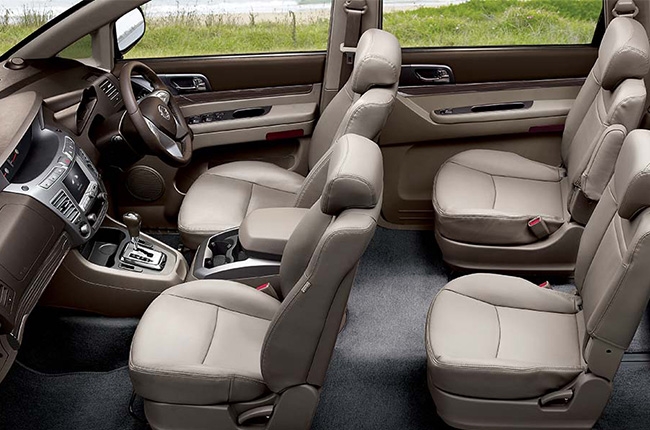 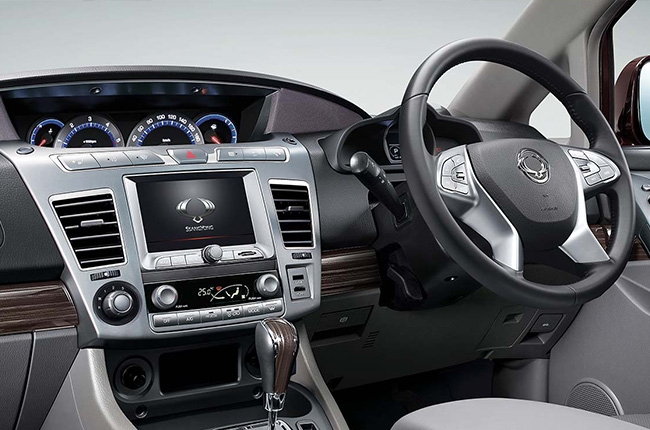 Inside, the layout stays the same, except for the updated entertainment system which now has Apple CarPlay and Android Auto. So, yes, the 3,000mm is retained, and so is the massive 875L of cargo space and up to 11-seating capacity. Top-spec U.K. variant also gets power-adjustable seats, cruise control, auto-headlamps, and auto-climate control.

It’s also worth mentioning that the U.K. Rodius is still powered by the same turbocharged 176-hp 2.2L diesel engine as what it had before, but the local-spec MPV is equipped with a 2.0L turbo diesel power plant with 155 hp and 360 Nm of torque. With that, we’re hoping to get the larger engine here, since the Rodius size and weight could use a little boost in power. Transmission could remain with the Mercedes-Benz-sourced seven-speed automatic gear box.

It’s a bit early to speculate if the refreshed Rodius will come here in the Philippines, but we think it should. Hoping it would be pretty soon.

Get Notified About SsangYong Rodius News