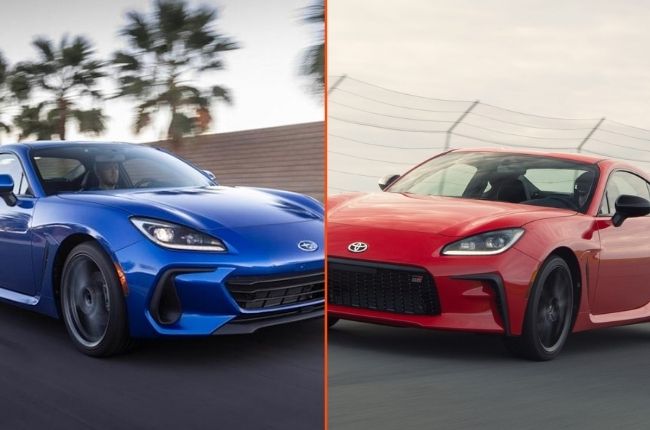 The Subaru BRZ and Toyota GR86 have each received Top Safety Pick+ awards from the Insurance Institute for Highway Safety (IIHS). Both models underwent a redesign for 2022 after a one-year absence from showroom floors.

Notably, the BRZ and GR86 are a result of a joint effort between Subaru and Toyota. Both share the same platform and overall silhouette, yet there are more than a few key differences between the two. These include the design of the front fascia, which on the Subaru manifests as a longer nose and a smiling three-slat radiator grille. The Toyota, on the other hand, features a more simplistic look with a black mesh grille. Under the hood, the two vehicles feature identical engines, a 2.4-liter boxer-four power plant with 228 hp and 249 Nm of torque. While Subaru reportedly tuned the BRZ’s engine differently, it’s likely not that far apart in throttle response and power delivery from the GR86. What’s decidedly different, however, are the driving characteristics of each car. Toyota even delayed production of the GR86 to make adjustments to the vehicle’s chassis, suspension, and steering.

Despite their similarities and differences, Subaru and Toyota must be happy about their vehicles notching the Top Safety Pick+ award from the IIHS. Neither the BRZ nor the GR86 has received the award since 2015. Getting it now is a testament to how much both companies have worked to make their sports cars safer to drive. 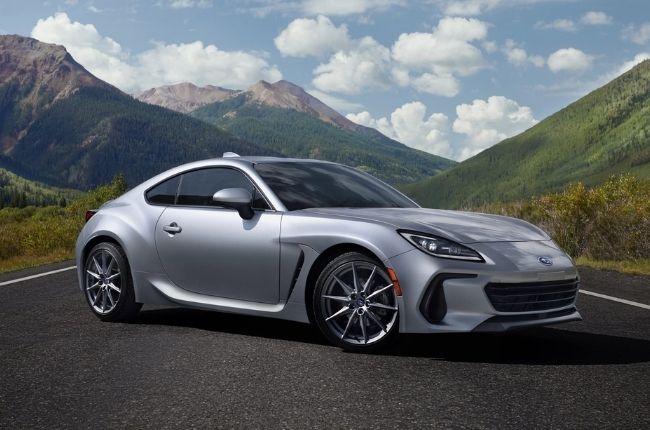 The Subaru BRZ and Toyota GR86 passed their tests with flying colors, making them two of the safest sports cars available today. The all-new BRZ is available in the Philippines, starting at P2,399,000 for the manual model and up to P2,499,000 for the automatic variant. If you’re looking for the latest GR86, stay tuned as Toyota Motor Philippines is reportedly planning to launch the model this year.