Japanese carmaker Subaru recently took their popular Forester crossover for a mid-cycle refresh just in time for their attendance at the 2016 Bangkok International Motor Show. What they came up with was the same 5-seater sporty vehicle, but with distinctive minor changes to spice things up a notch.

Subaru made some noticeable retouches on the exterior, particularly the front end. Aside from the restyled daytime running lights (DRL) which are in line with the Subaru’s global branding, the grille’s hexagon shape is also more evident with those bolder chrome outlines. The lower bumper air intake has a lot more detail as well. In addition, both flanks of the bumper are now dotted with DRLs both for form and function. 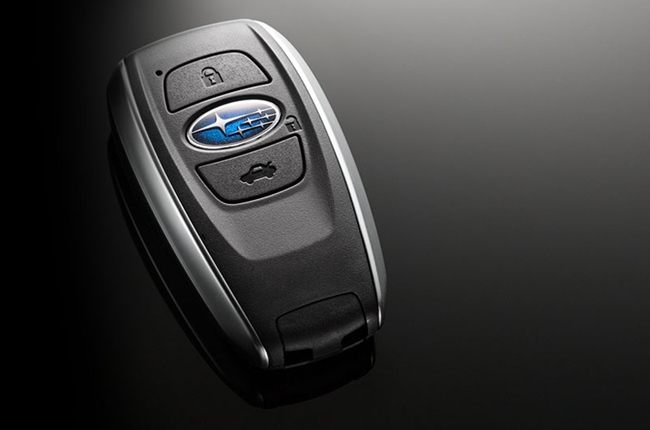 Off to the side, the motif remains as is, except for the chrome lower door accents. Subaru has also fitted the revamped Forester with a set of new-look 18-inch aluminum alloy wheels. The spider web-like spokes were replaced by a much more linear design. As for the rear end, it’s the tail lights that have been given a fresh new look.

Much of everything inside this Forester is an all too familiar sight. Except for some very minor retouches on the trims, amenities like the touch screen infotainment system, Harman/Kardon audio, and an assortment of storage compartments are kept as they were. 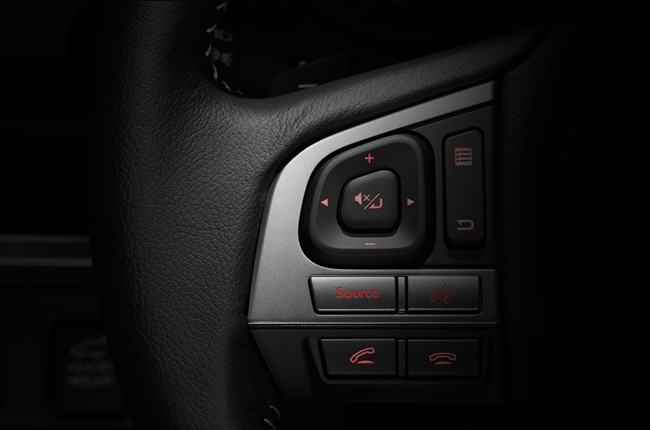 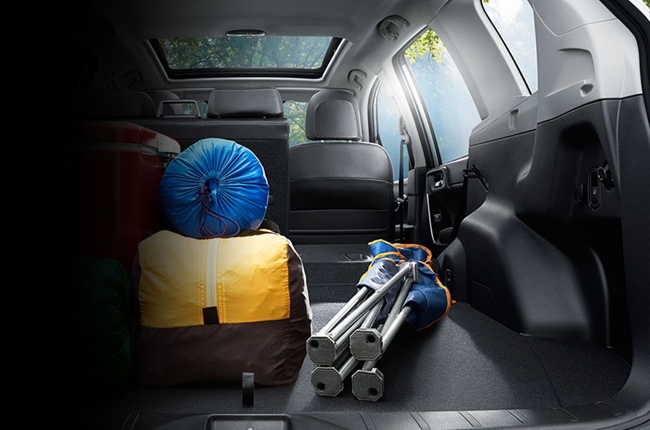 For safety, this one retains all the protective features from the current model. These include SRS airbags (7 of them), the ring-shaped reinforced frame, cabin-protecting layout, and an array of sensors that monitor the vehicle’s behavior on the road and kick in when necessary.

The tried and tested 2.0L 4-cylinder Subaru boxer engine is still there, along with the Lineartronic CVT. These provide movement for the Forester’s Symmetrical All-Wheel Drive system with Active Torque Split. This time though, all these, including the suspension have been slightly tweaked to improve responsiveness and driving dynamics.

These are some of the notable updates that Subaru has in store for the Forester. As of the moment, there’s still no concrete word of its local launch. But chances are high that Motor Image Pilipinas, Inc. (MIPI) will bring it in real soon, during the Manila International Auto Show (MIAS) maybe?

In the meantime, the current Forester model is still here. For more of Subaru Philippines, visit the AutoDeal Car Guide.