There’s no denying that the Subaru Levorg is up for a next-generation update. Subaru knows this and didn’t wait for a working prototype to showcase at the 46th Tokyo Motor Show.

Dubbed as the Levorg prototype, the show car previews the full-model revamp of Subaru’s wagon. The photos might not say it, but the Levorg now sits on the all-new Subaru Global Platform that underpins the rest of Subaru’s lineup this year. 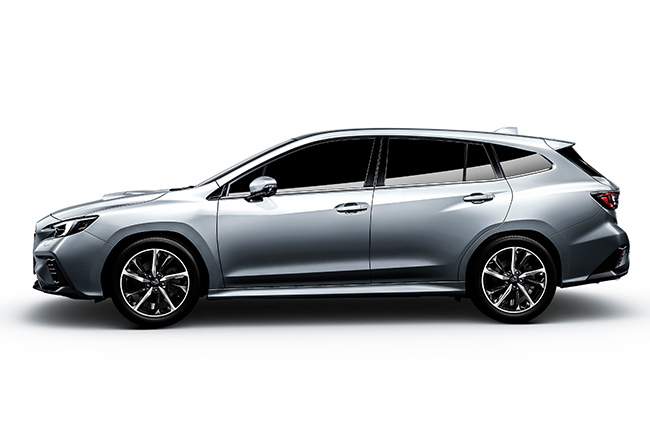 Just like the all-new Forester, the changes on the second-generation Levorg aren’t over-the-top. It’s an all-new model, though, and is poised to rekindle the segment that the Levorg belongs to.

Among the changes in the 2020 Levorg include a wider hexagonal meshed grille, redesigned headlights and fog lights, and restyled wheels. The rear-end of the vehicle gets wider taillights and a more defined fascia. Of note, the all-new Levorg appears to be longer than before but we have yet to confirm that once the official specs come out. Aside from its design, the second-generation Subaru Levorg gets a newly-developed 1.8-Liter turbocharged Boxer engine, which explains the resilience fo the ever-encompassing hood scoop. Power figures aren’t disclosed, though, but expect the new power plant to supersede the current 2.0L Boxer that produces 264 hp and 350 Nm torque. Even better, the all-new 1.8L engine might be a preview of what to expect in the all-new WRX, which currently shares its engine with the Levorg in its local guise.

As for the cabin, Subaru isn’t ready to divulge any information just yet, but expect the Levorg to have Subaru EyeSight and other high-tech toys to go with its sporty demeanor.

The all-new 2020 Subaru Levorg will go on sale in Japan by the second half of 2020. Expect more details about the next-generation wagon towards the start of next year.

Get Notified About Subaru Levorg News