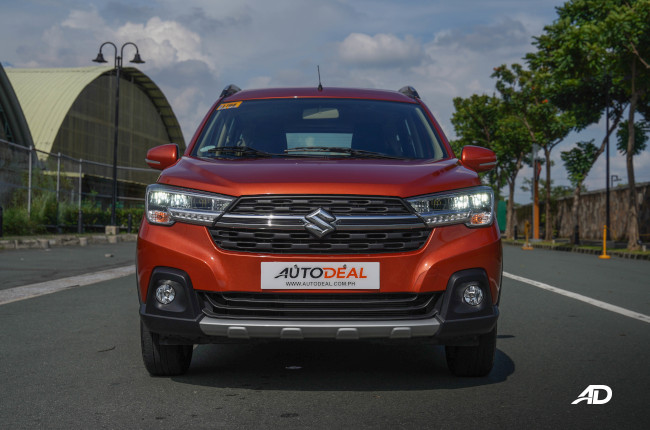 Some countries have hybrid Suzuki vehicles, but nothing that is purely electric. The Japanese automaker has been lagging a little in terms of EV development, but that is set to change in the future.

Hybrid versions of vehicles on Philippine roads are available in other countries, like the Vitara and Swift. However, an all-electric Suzuki is still something that remains to be seen.

Related: 5 things you might not know about the Suzuki Jimny

Suzuki will be establishing an “EV Business Headquarters” for its EV business. Accompanying this news was the announcement of several management changes. While the changes to the main business unit were announced, on the EV side of things, Suzuki hasn’t started anything yet.

As for the Suzuki EV to be developed, the company hasn’t stated its plans for the development of its first-ever EV. On the other hand, several Suzuki concepts have already been showcased in several auto shows, like the Suzuki Futuro-e concept in India. Sources claim that the Futuro-e could be a future addition to the Suzuki lineup, alongside the crossover.

The establishment of the EV business unit in Suzuki makes us wonder if the new line of electric vehicles will include the current nameplates like the Suzuki Jimny or Dzire. It’s entirely possible that the first few models that the Japanese brand will electrify will include its current lineup. Replacing the various gasoline engines in the Suzuki models could be possible, and something to think about.

Either way, Suzuki appears to be in on the electric movement. The brand is just one of the marques that have hopped on the train and dedicated numerous resources to electrification. While the development may still be in the works, it’ll be fun to see electric cars that adopt the same Suzuki sense of style, with a price tag that is so hard to beat.