Suzuki Philippines Inc. (SPH), the exclusive local distributor of Suzuki automobiles, confirmed that an updated version of the Alto is now available in the country. It features a refreshed front fascia, but retains its compact size that’s perfect for the city streets.

The most noticeable update on the new Suzuki Alto is its front trapezoidal lower grille, a departure from the previous hexagonal form. Moreover, the bulb configuration of the sweptback headlamps has also been updated.

In addition, the upper grille is slimmer as compared to the older model. This made the Suzuki emblem more prominent as it’s situated between the upper and lower grilles, adding a refreshing appeal to the car. To complete the changes upfront, the new Suzuki Alto has been equipped with fog lamps. 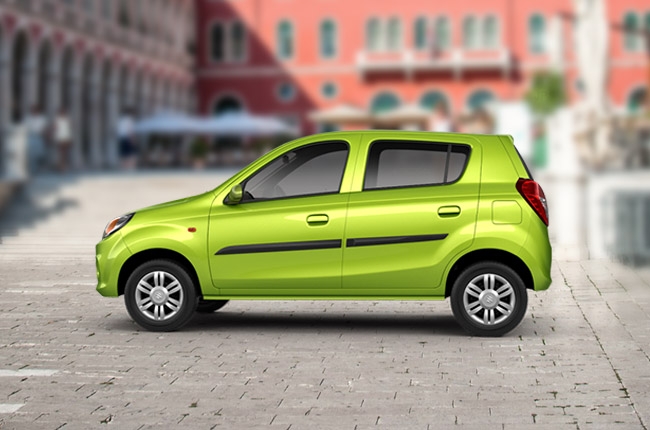 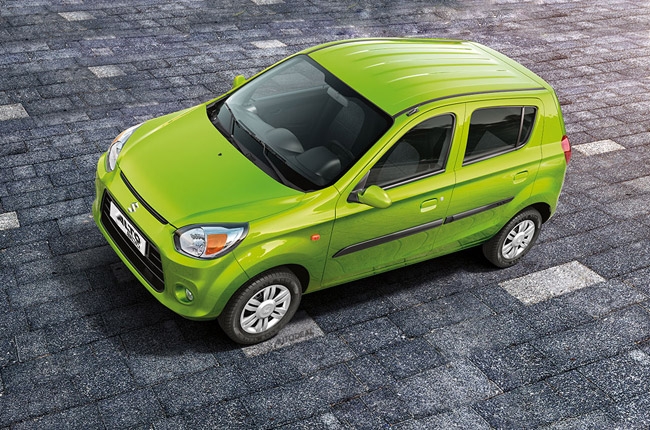 In profile, the new Alto has also been fitted with side rubber cladding, which adds protection against side swipes in case you end up in a tight situation with this hatchback. The rear end, though, didn’t receive any changes with this update.

The interior of the new Alto remains the same, with essentials such as a 1-DIN head unit with radio, CD, and MP3, as well as power windows, and manual air conditioning.

As for the engine, it will still be powered by the 3-cylinder 0.8L gasoline engine that’s capable of producing 47 hp and 68 Nm of torque. It’s then mated to a 5-speed manual transmission that transfers the power to the front wheels.

The new Suzuki Alto is now available in your local showrooms at a price tag of P398,000 for the Standard variant, while the Deluxe variant sells at P438,000.

For more information about the new Suzuki Alto, visit the AutoDeal Car Guide.