If you’re wondering what it’s like to drive a German-engineered car, now’s your chance. Volkswagen Philippines joins the Auto Focus Test Drive Festival at the SM Mall of Asia (MoA) concert grounds.

New Volkswagen models like the iconic Beetle, the Polo subcompact sedan and hatchback, and the Touran MPV are up for test drive until Sunday, April 23, 2017. If you’re interested to get inside the cockpit of these cars, visit the said test drive festival from 11 a.m. to 9 p.m.

Moreover, the recently launched all-new Tiguan is also on display at their booth. Sadly, though, it’s not available for test drive. Nevertheless, you will be able to gaze upon its new sharp styling, which has a minimalist yet classy appeal. This compact crossover is also a runner-up to the recently concluded 2017 World Car of the Year awards. If you want to know why, then you better go to the test drive festival. 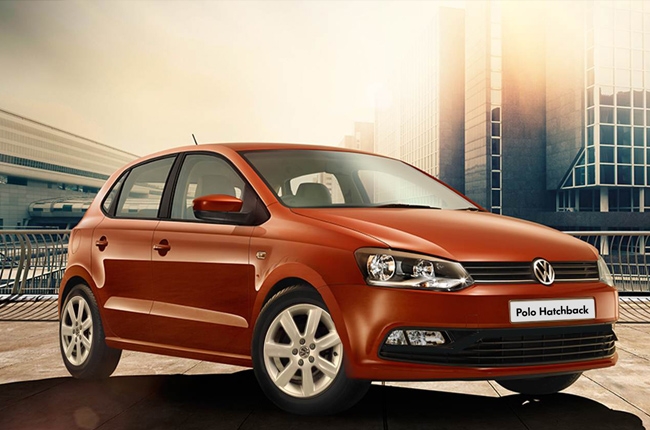 Meanwhile, the other side of the SM MoA houses the 26th TransSportShow, which happens at the SMX Convention Center at the same days as the test drive festival. Here, Volkswagen PH showcases the new Beetle Club Edition – the upgraded version of the people's car. If you want to lay your eyes on it, the gates are open from 10 a.m. to 9 p.m.

Aside from the showcase of cars, special financing deals are available on both shows for those who want to buy a Volkswagen. Premium items are also on sale at their booths, while Wolfi, Volkswagen’s mascot, is there to entertain and give exciting treats to kids.