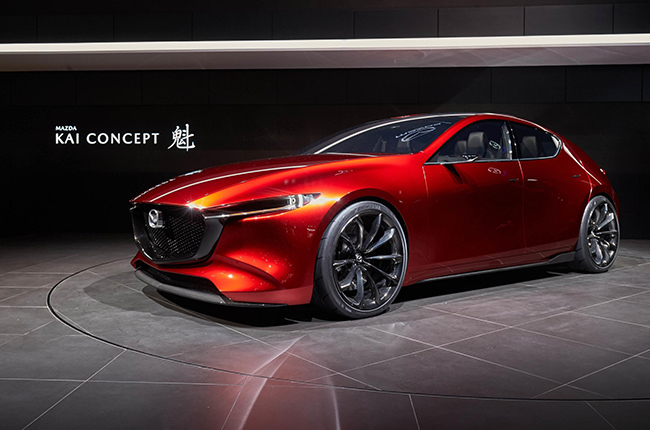 With one glance and the word ‘compact’ screaming in the press release, it looks like it’s going to be the next-generation Mazda3 hatchback.

The design, engineering, and technology of the Kai concept will be the blueprint of future Mazda cars, which will feature the all-new SkyActiv-X gasoline engine. This innovative powertrain is the first of its kind and uses both ignition and compression processes to burn fuel inside its chamber. 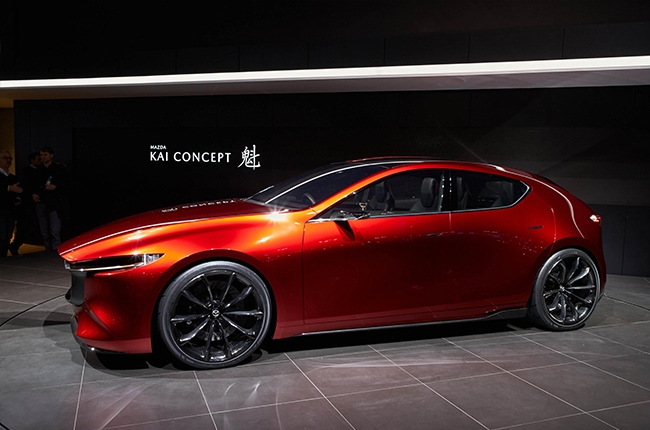 As for its looks, the Kai concept bears a matured KODO design language. It still has that stance of a creature that’s about to pounce a prey, but firmer and looks more determined. The fascia is similar to the CX-5 with its embossed front grille and squinty eyes. The rear, on the other hand, looks wider than the current Mazda3 design. Don’t you just love those twin exhaust pipes? 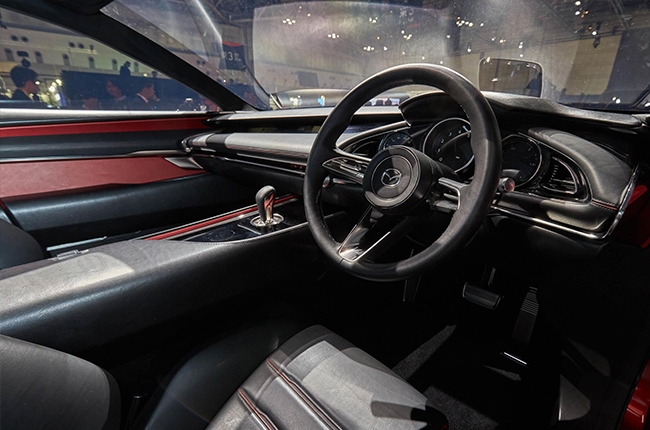 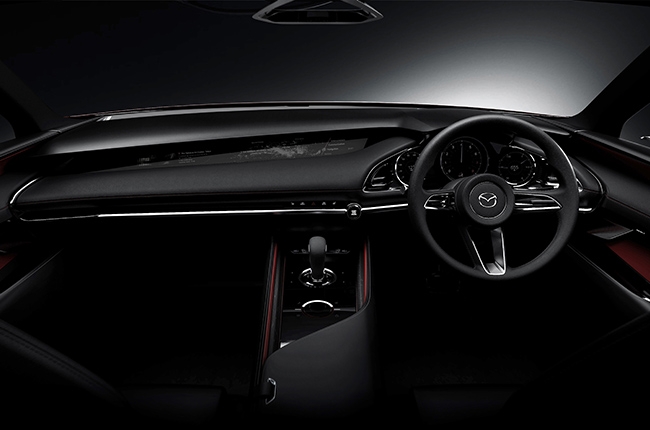 While the current Mazdas have minimalist styling in the cabin, the Kai concept simplified everything further for that sleek and seamless look. The display LCD looks to be integrated into the dashboard, instead of the current floating type. The whole package is neat — no frills, no thrills, just pure awesome fluid design. If the Mazda3 err…Kai concept reaches production, it will truly be a segment-challenger with its heightened aesthetic appeal and breakthrough engine technology. We just hope they give up the split panoramic sunroof for the tropical Philippines. Nope, not going to work here.