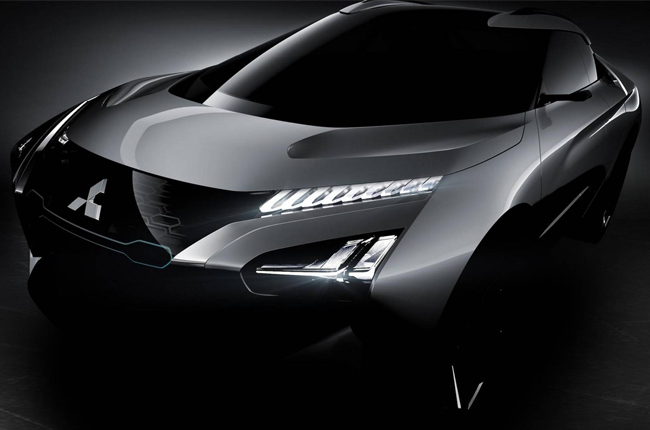 The upcoming Tokyo Motor Show is looking to be a star-studded event. Nissan, Toyota, Suzuki, among others have already revealed their respective show lineup. It seems that the Tokyo Motor Show will be an event similar to a battle royale.

Speaking of technology, this concept car comes with Artificial Intelligence (AI) capability. It is a smart machine that could either make you excited or worried about future cars. The e-Evolution’s AI system can instantly read the driver’s intent as well as the changes in road and traffic conditions. Mitsubishi claims that the AI system can seamlessly coordinate driver intent with vehicle performance, resulting to an easier and safer journey.

The AI system also has a “special coaching.” This feature allows the AI system to understand the driver’s skill level and constructs a training program that provides advice through voice dialogue. The goal of the special coaching is to enhance the skills of the driver.

In terms of the design, it’s safe to say the the e-Evolution concept is one mean-looking and aggressive crossover SUV. The concept’s front end seems to have an angular design along with sharp-looking headlights and what appears to be a modern grille design. 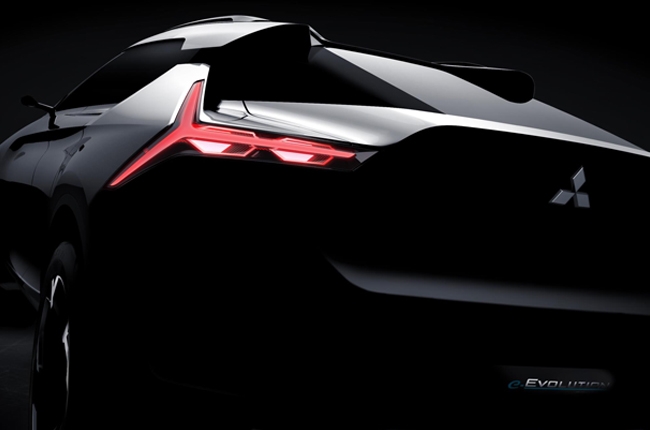 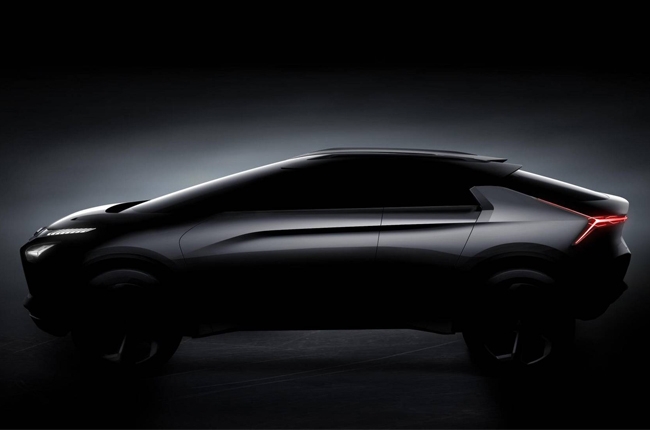 Turning at the side, the concept mimics the shape of a bullet. You could also expect that it will prominent character lines and wide wheel arches. The teaser image further suggest that the e-Evolution has a large bumper and distinctive taillights.

Powering the e-Evolution concept is 3 electric motors with 4-wheel drive system. It is also fitted with a high-capacity battery. However, Mitsubishi has yet to release the power output rating.

Mitsubishi’s all-electric crossover SUV is set to make its world debut at the 2017 Tokyo Motor Show on October 27.